Skip to content
HomeBusiness‘Needs to be action!’ Martin Lewis calls for support as energy price cap could rise by 77% 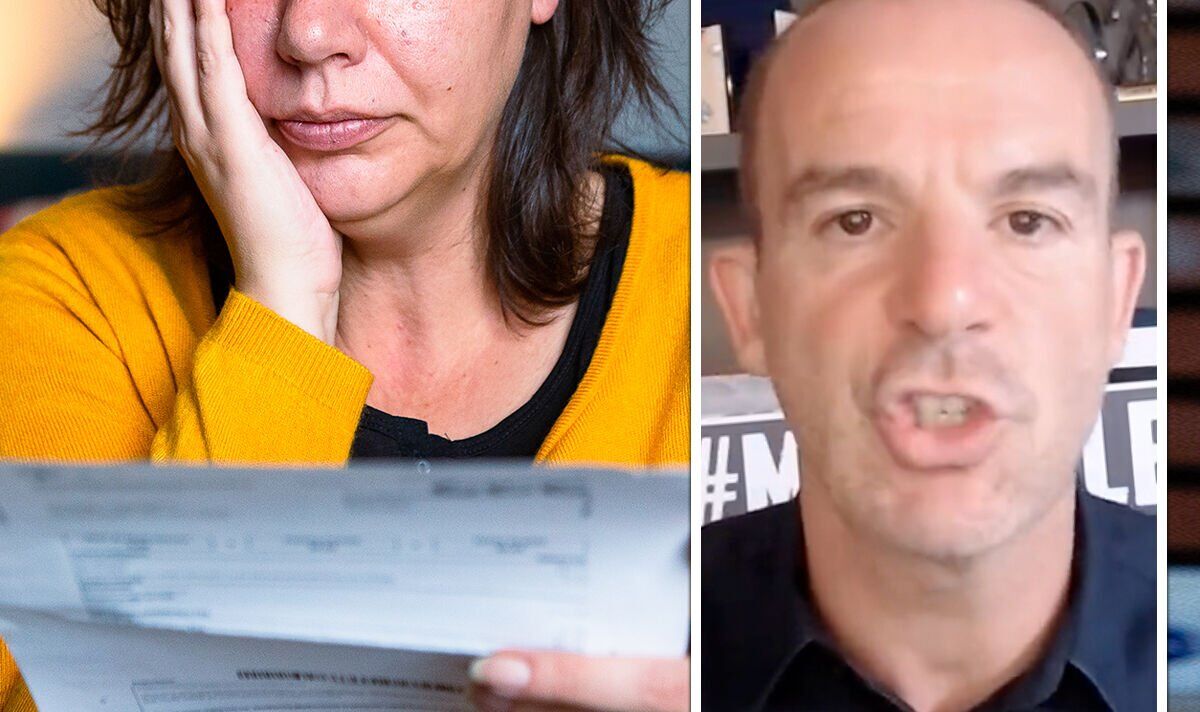 This intervention comes as the latest price cap prediction by Cornwall Insights estimates bills rise 75 percent in October. A combination of pressures on the wholesale gas and electricity market and Russia’s war in Ukraine are viewed as the primary reasons for this hike. A further increase to the energy price cap is expected in January which will hurt families even more in the winter months.

This comes as Rishi Sunak and Liz Truss engage in a leadership contest over who will take over the Conservative Party after Prime Minister Boris Johnson.

On Twitter, Mr Lewis said: “Just done an interview on BBC Radio 4 calling for Sunak, Truss and Johnson to urgently meet (they are part of same party after all) to come up with an action plan to urgently intervene in the disastrous predicted 77 percent energy price cap due Oct.

“This isn’t the time for a flaccid Government.”

The financial journalist outlined the “terrible, difficult” situation many households will find themselves in the coming months, while breaking down how the price cap works.

Speaking on BBC Radio 4, Mr Lewis said: “I’ve never seen anything like this and it’s going to throw many households into a terrible, difficult financial situation that will lead to them making some awful choices.

“Let’s be absolutely plain here. We know roughly what the price cap is going to be. It’s set on a published algorithm and is based on wholesale prices.

“The October price cap is based on prices from February to mid-August so we’re nearly at the end of that.

“The current prediction is that prices will rise by 77 percent, on top of the 52 percent rise we saw in April, taking a typical bill to £3,500 a year.

“That’s with the prediction I go for, others say it will be higher. That means year-on-year from last October to this October, a typical house will be paying £2,300 more on their energy bills alone.”

Previously, the money saving expert praised the Government’s wave of energy bill support which was announced months ago.

This included a payment of £650 for those on means-tested benefits, £300 for pensioners, £150 for those with a disability and a £400 energy bill discount.

However, Mr Lewis cited recent changes to the price cap as being a good reason to announce another support package to mitigate the harm the pending increase will cause.

“People will be panicking. They are already panicking now.

“By September 5, we will absolutely be in the mire of this. Rishi Sunak, Liz Truss, Boris Johnson, if you are listening, please go and sit in a room together.

“Make a collective decision on what help you can give and make an announcement. We cannot wait till October 5. There needs to be action now.

“You are all in the same party. You should be able to work out some unifying policy. Something for heaven’s sake.

“Sit in a bloody room, decide what you’re going to do together, take collective action and give the panicking people in this country a little respite from this.”

Mr Lewis sounded the alarm that “political will” is needed to address the growing issue of the price cap and the current leadership contest is not helping those who will be hurt by the price cap rise.