Skip to content
HomeBusinessNew state pension may hit record £10,800 but basic pension to be £2,500 LESS – ‘Terrible’ 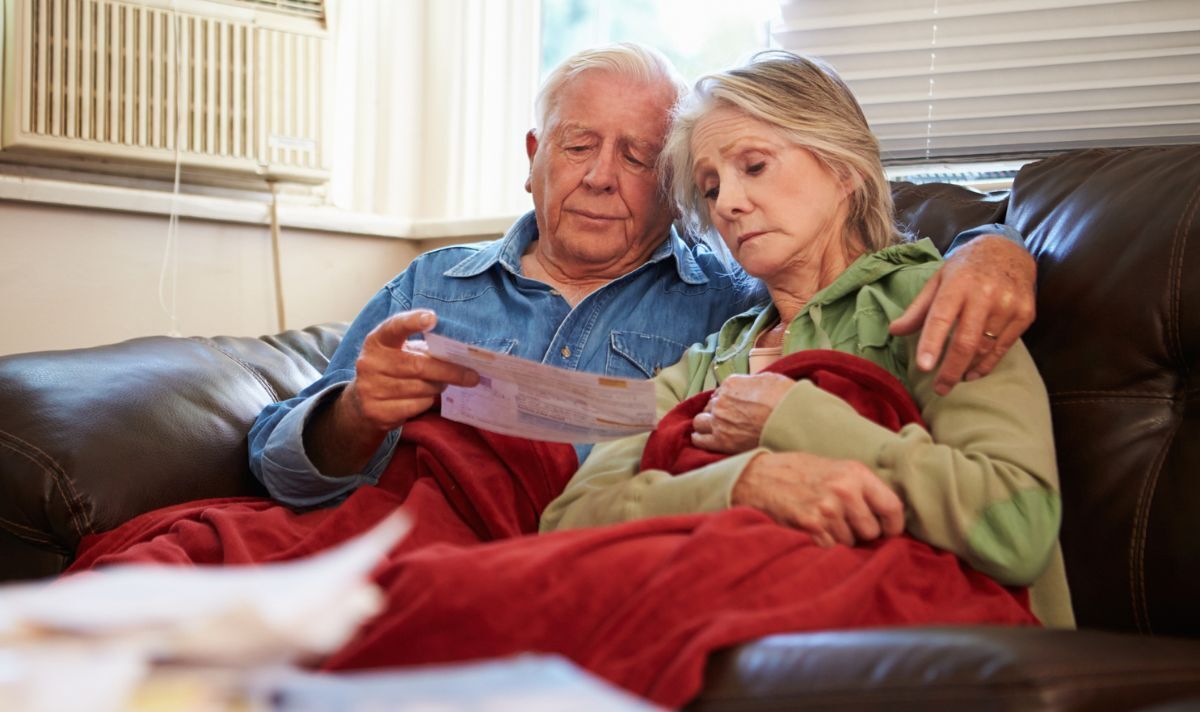 Pensioners are on course for a double-digit State Pension increase in April as inflation rockets. That would help ease the cost of living crisis and offer some compensation for this year’s sub-inflationary pay rise of just 3.1 percent after the triple lock was scrapped. But those on the old basic State Pension have less to celebrate.

The Government has pledged to restore the triple lock in the 2023/24 tax year, which increases the State Pension either by earnings, inflation or 2.5 percent, whichever is highest.

The inflation element will almost certainly applied from next April, based on September’s consumer’s consumer price growth figure. This showed inflation was at a staggering 9.4 percent in the year to June and is expected to climb even higher in the months ahead.

Pensioners are likely to see their highest ever increase next year as inflation rages, Andrew Tully, technical director at Canada Life, told Express.co.uk last week. He said inflation in September could be anything between 10 and 12 percent.

That will go some way to restoring the real value of the state pension after this year’s plunge.

Yet those who retired on the old basic State Pension, paid to those who hit retirement age before April 6, 2016, are likely to feel shortchanged.

If that increased by 12 percent, pensioners would receive £8,261 a year.

That would leave them receiving £2,522 less than the maximum amount paid by the new one.

The gap between the two will have increased by another £171 in just one year.

Although both the new and old State Pension are increased by the same percentage each year, the new State Pension has a higher starting point.

This means the gap between the two will inexorably rise over time.

Stephen Lowe, director at retirement specialist Just Group, says the glaring difference between the full weekly amounts paid by the old and new State Pension confuses many. “The optics are terrible because the new one looks so much more generous, but it’s not quite that simple.”

The full weekly figures do not reflect what people actually receive. “In fact, the new system was designed to ‘strengthen the public finances’, or in other words, to be LESS generous than the old one.”

So many on the basic State Pension will get lower annual increases on the additional element, which means the gap between the two will widen. “Any difference will compound over time so in 20 years it could be a significant amount,” Lowe adds.

However, this gap will narrow over time due to the differing inflationary increases.

Yet those who do not get additional State Pension get much less.

The differences between the two systems look set to cause further confusion and frustration.