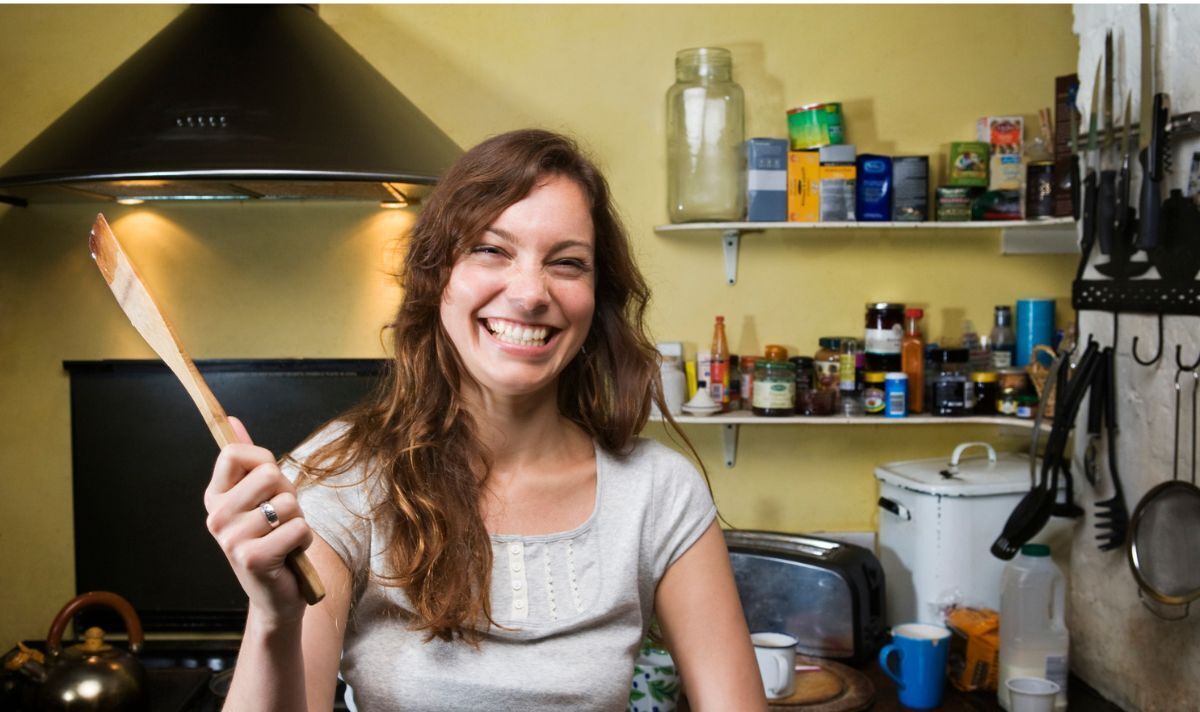 Energy prices may have been capped at £2,500 a year for the average home from October but that is still a huge sum and most Britons will be hunting around for ways to save money around the house. Cooking food is a big drain on household energy, but it depends on which method you use.

New research from boiler and home cover provider Hometree shows one type of cooking uses 20 times less energy than your oven. Here’s what the different kitchen appliances will cost you.

Gas and electric ovens. Traditional ovens and hobs are the most expensive way to cook, and using yours every day can ramp up your power bills.

Gas is around four times cheaper than electricity at 7p per kilowatt hour (kWh) compared to 28p, but electricity is more efficient. In either case, if you’re reheating food, the Energy Saving Trust recommends using a microwave.

Hometree chief commercial officer Pranjal Arya said use ceramic or glass pots rather than metal in the oven. “They retain the heat extremely well, allowing you to set the heat lower.”

Limit the amount of times you open your oven door, too. “You will lose heat ever time and it will use more energy to get back to the right temperature.”

Induction hobs. An induction hob uses energy more efficiently than a gas or electric ceramic hob, because they do not waste energy heating the space around the pan. They’re still more expensive than other options.

Air fryers. Air fryers are much more energy-efficient than most convection ovens because they cook food much faster.

That is because heating elements are only located on the top and are accompanied by a large, powerful fan.

However, they do use electricity, which is typically more expensive than gas.

Microwave ovens. Microwaves aren’t as versatile as conventional ovens, but they are great for simpler tasks such as reheating, defrosting, melting butter or chocolate, and softening onions.

As they cook or heat food faster, microwave ovens use up to 80 percent less energy than conventional ovens.

So although the hourly cost does not appear much cheaper, the savings are bigger because they do the job faster.

Arya suggests taken frozen food out so it has plenty of time to defrost naturally. “That way, you will avoid needing to use the microwave or oven to thaw it out, saving energy.”

Slow cooker. Slow cookers are making a comeback as they are possibly the single most energy-efficient way to cook food.

Sometimes called a crock-pot, they sit on the kitchen counter and plug into the electricity socket. They are used to simmer food at a lower temperature than other cooking methods, such as baking in the oven, boiling or frying.

Slow cookers have low wattage, so even cooking something for eight hours will use less energy than an oven or hob.

Even if you have it on all day, slowly braising a beef casserole, it will use about the same amount of energy as a lightbulb, Hometree says.

Mike Norton, spokesperson for oven specialist Magnet, said how you use your oven or hob matters as well.

“Whilst it is tempting to place a small pan on a big hob to make it cook faster, you should always match the size of the burner to the size of the pan you are using. Otherwise you’re wasting energy from the heat escaping around it.”