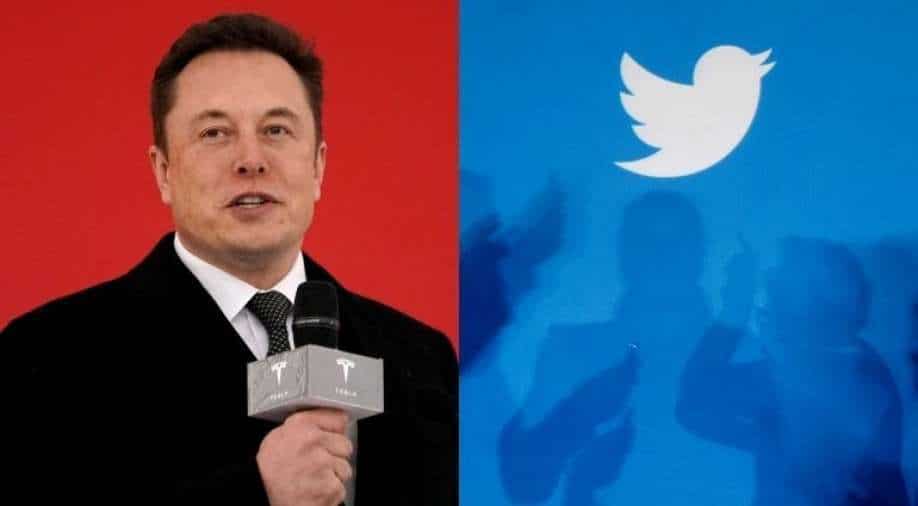 At a time when billionaire Elon Musk is busy raising $44 billion to buy Twitter, the delayed disclosure of his initial stake in the social media company is being probed by US regulators, said a report by Wall Street Journal on Wednesday, citing sources.

Earlier, the Federal Trade Commission (FTC) was also probing the purchase of the initial 9% stake in the company, reported ‘The Information’.

On April 4, Tesla CEO had made the disclosure of 9.2% stake in the social media company to the US Securities and Exchange Commission (SEC).

In the disclosure, there was a delay of 10 days since surpassing the threshold given for revealing the shareholding, the report said.

If an investor surpasses a 5% stake in any company, it is essential to inform the SEC within 10 days. It seems to be an early sign to stakeholders that a big investor may seek control of the firm.

Not just this, in his April 4 filing with the US Securities and Exchange Commission, Musk had also characterised his stake as passive.

It means the billionaire did not want to influence management of Twitter or plan to take over it.

But only the opposite happened. At first, SpaceX head was offered a position on Twitter’s board and later, he offered to buy it for $44 billion. At the end, the deal was also finalised.