Skip to content
HomeBusinessNS&I increases interest rates on savings accounts – but does it beat inflation? 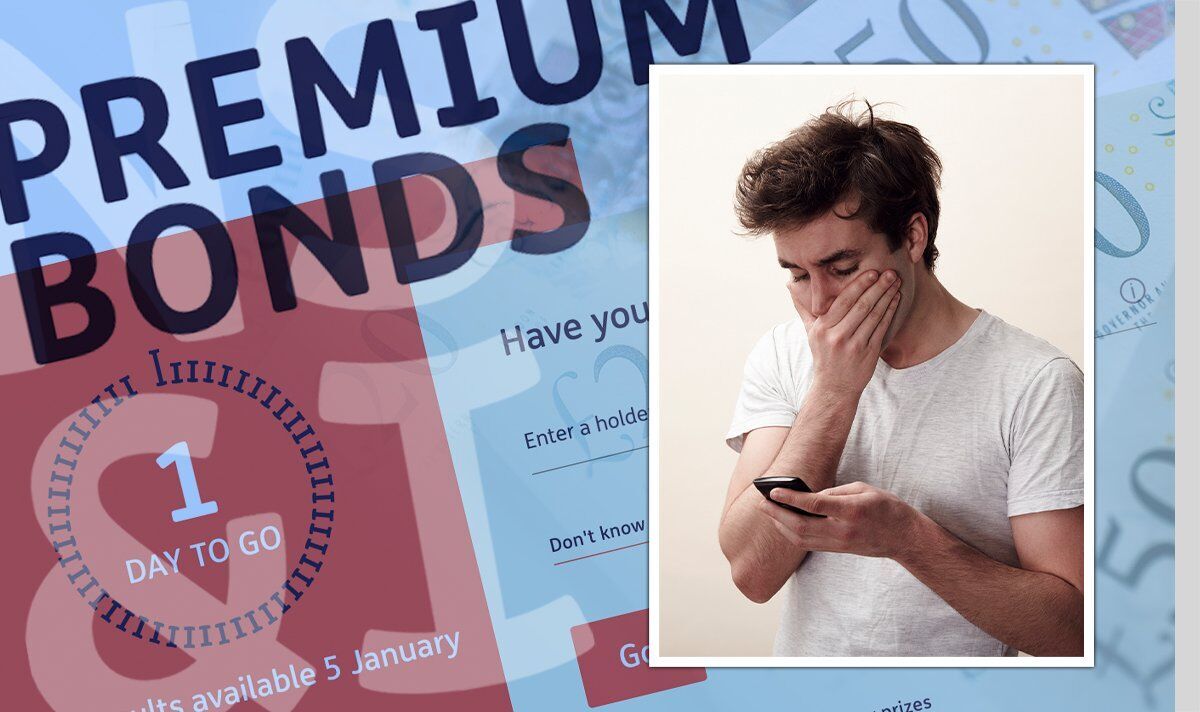 National Savings and Investment (NS&I) confirmed that 2.7 million savers across the UK will benefit from its latest interest rate hike earlier this week. The state-owned savings bank announced the interest rate of its Direct Saver and Income Bonds is now at the highest it has been in over a decade. This comes as savings accounts are seeing their returns diminished by the nation’s soaring inflation rate.

Furthermore, the Income Bonds product’s rate has gone up from 1.20 percent to 1.80 percent also.

In terms of NS&I’s ISA accounts, the Direct ISA’s interest rate has been raised to 1.75 percent.

On top of this, the Junior ISA savings product has been hiked from 2.20 percent to 2.70 percent.

READ MORE: 70 health conditions qualify for extra £156 a week in PIP from DWP

NS&I’s Investment Account has also been raised to 0.40 percent from an interest rate of 0.01 percent.

It should be noted that NS&I raise the prize fund rate for its Premium Bonds product from 1.40 percent to 1.20 percent.

This followed the Bank of England’s decision to increase the country’s base rate in a bid to mitigate inflation.

Ian Ackerley, the NS&I’s chief executive, outlined why the incision has chosen to raises rates in this way.

Mr Ackerley said: “Today’s increases across our variable and fixed-rate products mean that our customers get a welcome boost to their savings.

“The changes come in the same month that we increased the Premium Bonds prize fund rate.

“Some of the rates we’re now paying – including on Premium Bonds – are the highest that they have been in over a decade, which is great news for savers.

“The changes to interest rates we’ve announced today will help ensure that our products are priced appropriately when compared to those offered by our competitors.”

Despite this most recent interest rate increase, banks and building societies are still having to compete with the UK’s Consumer Price Index (CPI) inflation rate being at 10.1 percent.

Rachel Springall, a finance Expert at Moneyfacts.co.uk, noted that inflation is still hurting savings accounts despite the most recent wave of rate hikes.

Ms Springall explained: “Savers may be pleased that cash savings rates continue to rise amid uncertainties surrounding the stock market.

“However, inflation is still very much eroding the true spending power of savers’ cash, so it’s imperative savers do not become apathetic to switch at a time when competition in the top rate tables is rife.

“Top fixed bonds are reaching heights not seen for many years as challenger banks compete to entice savings deposits, but this has also seen deals change within a short time frame, so swift movement is wise to grab a top rate savings deal.”

She added: “It is largely expected that the Bank of England will increase the base rate in the coming weeks, but savers would be wise to review their existing accounts now and switch to take advantage of the latest top rate deals.

“As we have seen time and time again, there is no guarantee that savers will see much benefit from a base rate rise, so it’s important they reconsider their loyalty if they are getting a raw deal.”