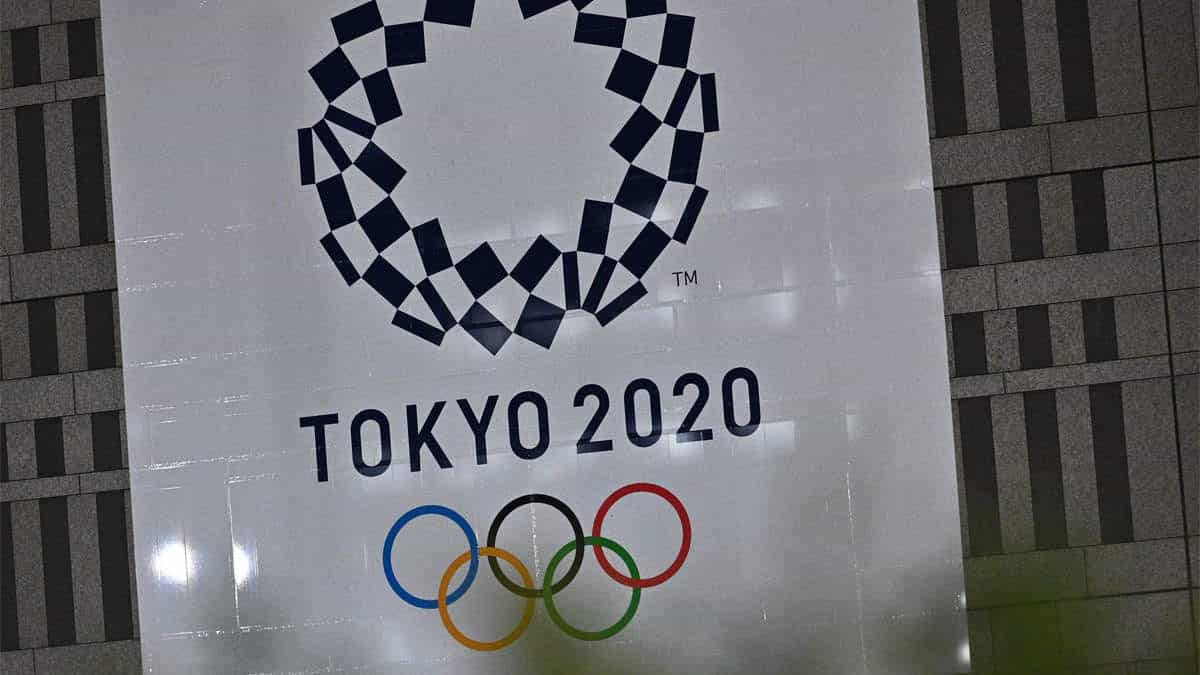 As the scandal of corruption during the Tokyo 2020 Olympics widens further, prosecutors in Japan raided the headquarters of the ad agency Dentsu Inc and an events company on Friday, said a Reuters report. Dentsu, an international advertising and public relations company headquartered in Tokyo, is currently the largest advertising agency in Japan and the fifth largest network in the world in terms of worldwide revenues.

The public broadcaster NHK and local media reported that the companies are being investigated on suspicion of rigging bids for contracts related to Olympics test events.

The new investigation follows a sponsorship bribery scandal that had resulted in Dentsu Inc offices being raided earlier this year.

The shares of Dentsu Inc’s parent company, Dentsu Group Inc, fell by 2.7 per cent on the news of the fresh probe, while shares of the event company Cerespo Co Ltd tumbled 11 per cent.

The Tokyo District Public Prosecutors Office and the Japan Fair Trade Commission refused to comment on the suspected bid-rigging reports.

Meanwhile, Dentsu issued a statement saying, “We continue to fully cooperate with this investigation.” Cerespo did not even respond to a request for comment.

The raids were conducted after advertising agency ADK Holdings informed the Fair Trade Commission of its involvement in collusion on bid-rigging, reported Kyodo news agency, but an ADK representative declined to comment.

It may be noted that if a company reports its involvement in any wrongdoing, then it can result in leniency from regulators when penalties are handed out.

In the earlier scandal, Haruyuki Takahashi, a former member of the Tokyo 2020 Olympics board and before that a Dentsu Inc executive, was arrested in August on suspicion of receiving bribes from Olympic sponsors.

Executives from ADK, suits retailer Aoki Holdings and publishing firm Kadokawa have also been arrested in the bribery scandal.

Dentsu Group Inc. is an advertising behemoth valued at around $9 billion, and has an extensive international business.