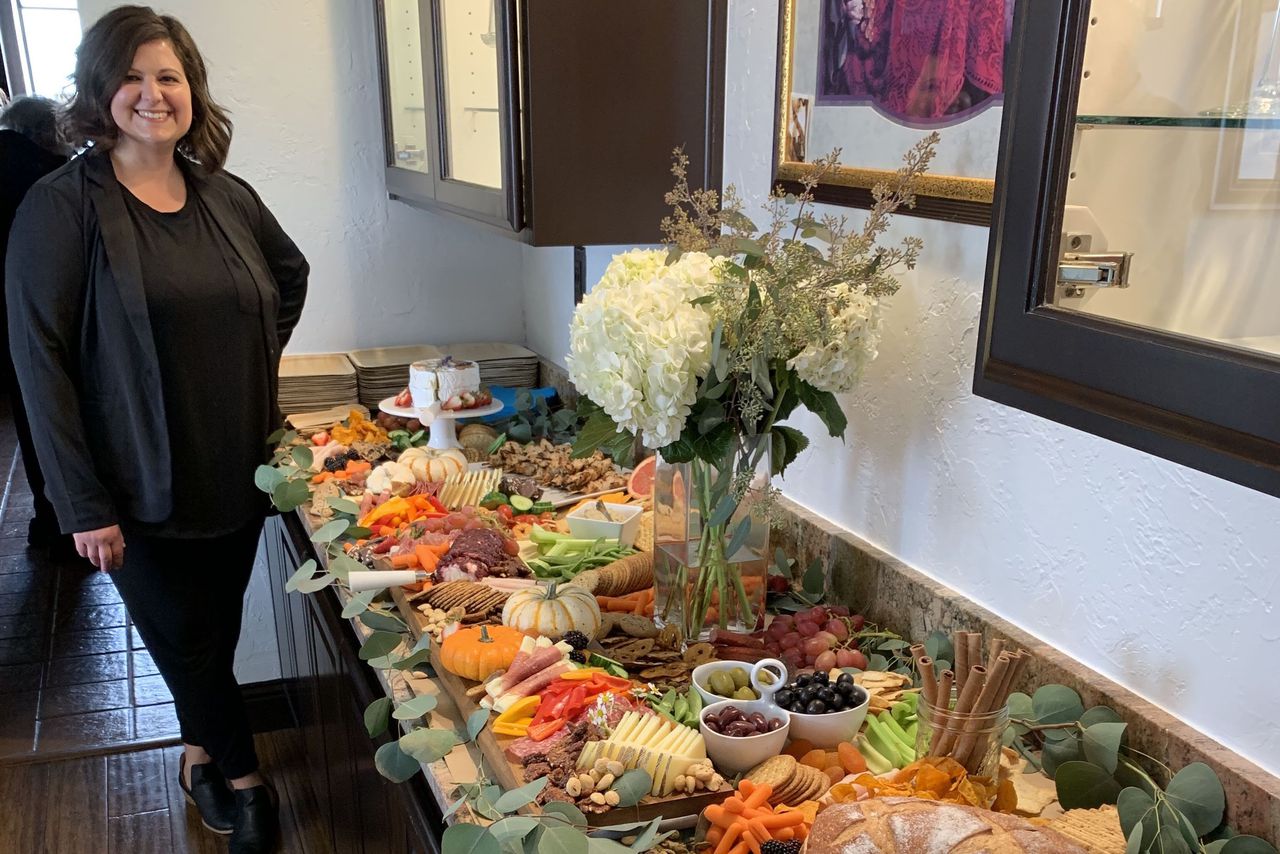 A charcuterie business in Beaverton last month became the first Oregon company to operate under a state’s meat inspection program, which officials say could pave the way for more small-scale food processors.

Michele Fordice, founder of charcuterie company Sprig & Spread, started the business in the fall of 2019, operating under a catering license through Washington County. But six months into her enterprise, the pandemic hit and Fordice was forced to change her business model. Instead of catering large events, she began making smaller charcuterie boards and boxes for more intimate events, which became a local hit.