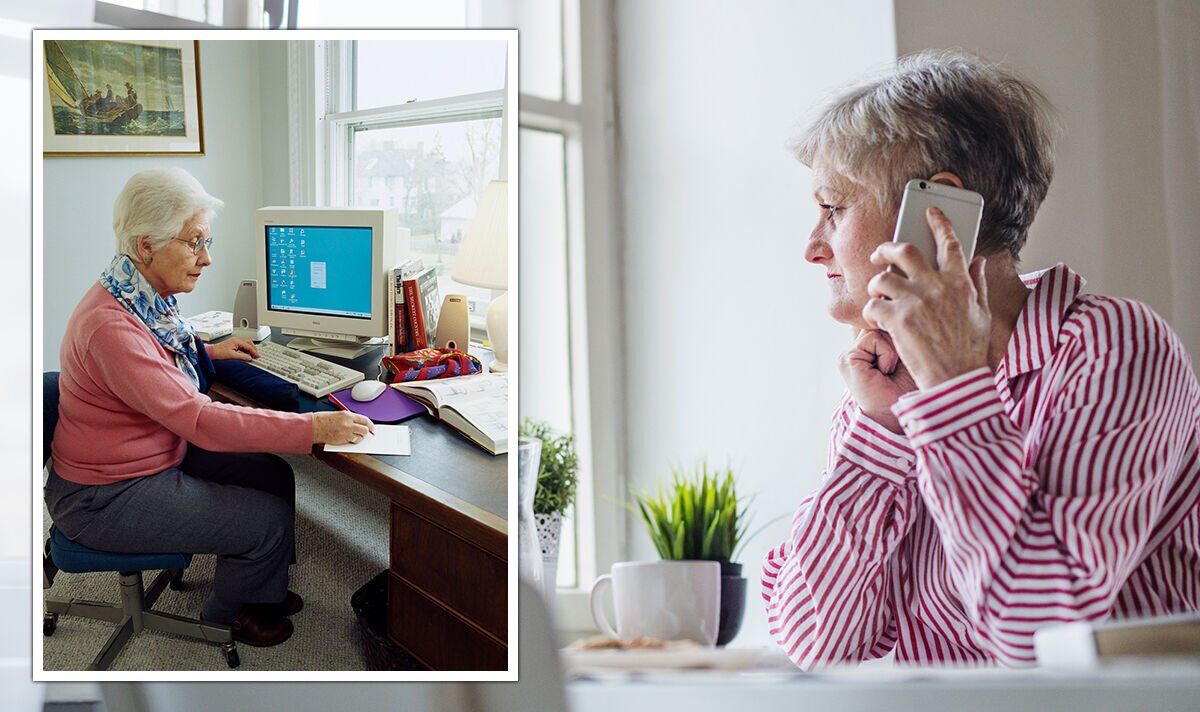 It is thought hundreds of thousands of women have been underpaid some £1billion due to a historical Department blunder. Errors are believed to date back as far as 1985, and relate to most widows, divorcees and women reliant on their husband’s National Insurance record.

The DWP has already started to rectify the matter, and has taken another step in helping those who have been impacted.

The Department has identified some people who may have been underpaid the state pension have died.

This includes those who were married, divorced or widowed when they died, and those who died aged 80 or over.

This is because they did not receive the automatic increase in their pension they were entitled to.

Once the information is requested, the DWP will check whether the person who has died was paid the correct amount of state pension.

Some individuals will need to be contacted for more information if necessary.

If the person who has died was owed money, then the DWP will write to the surviving family member or person dealing with the estate to let them know what to do next.

If they were not owed money, the DWP will write to inform people of this.

The Government website added: “We will deal with  your enquiry as soon as possible, but this may take some time.”

The new tool has been welcomed widely as an easier way to reach out to the DWP.

Former pensions minister Sir Steve Webb, now partner at LCP, said: “It is welcome, although long overdue, that DWP has provided a way for families to check if a loved one was underpaid state pension.

“I regularly hear from people who say that an elderly relative was convinced their state pension was too low and who want justice for someone who is no longer with us.

“This website will allow next of kin and executors to provide details in such cases and get them looked into.

“I hope that this means that a much higher proportion of underpayments will result in a payout.

“This process obviously comes too late to benefit the person who was underpaid but at least their family will receive some compensation for the error.”

A DWP spokesperson told Express.co.uk: “The action we are taking now will correct historical underpayments made by successive governments. We are fully committed to addressing these errors, not identified under previous governments, as quickly as possible.

“We have set up a dedicated team and devoted significant resources towards completing this – alongside publishing gov.uk guidance for next of kin – with further resources being allocated throughout 2022 and 2023 towards the underpayments exercise.”