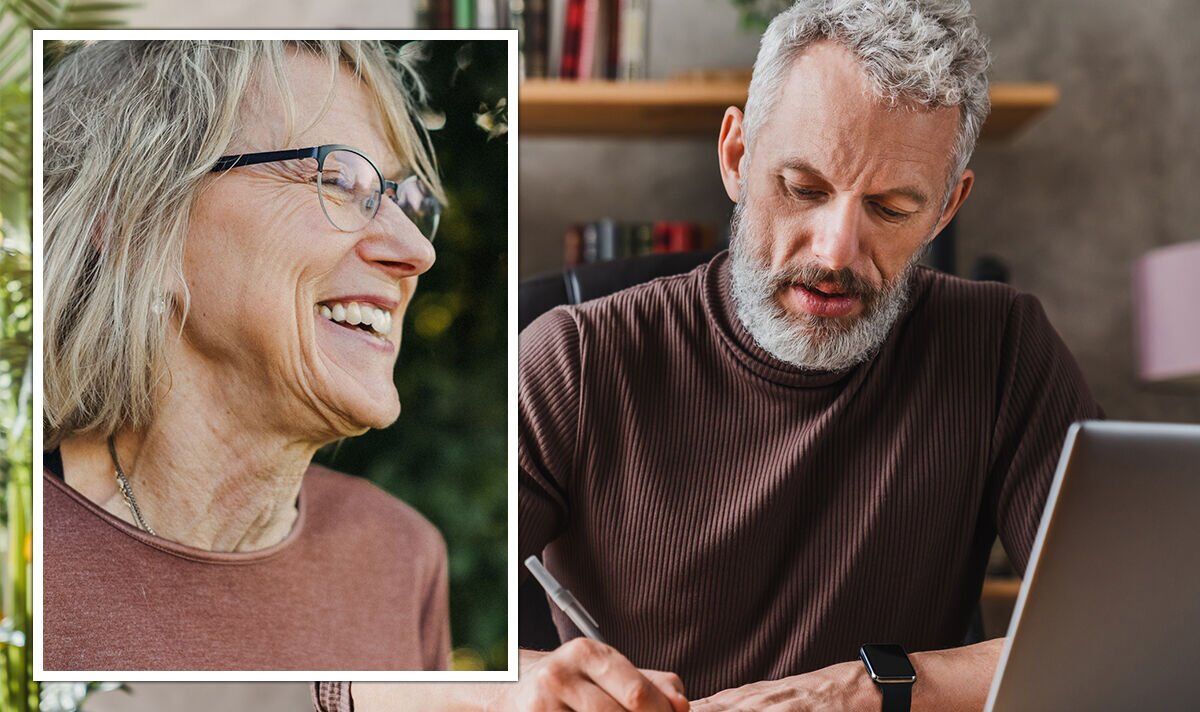 The cost of living continues to be palpably felt by millions, but for those on a limited income times can be especially tough. The Government has stepped in to offer a series of cost of living payments, however people will have to be eligible to receive them.

All pensioner households eligible for a Winter Fuel Payment should receive £300 as a one-off payment.

Meanwhile, for those who are deemed to require additional assistance due to low income, there is a £650 payment available.

It is for those who are on means-tested benefits, and with Pension Credit being one of these, many could be eligible.

Nevertheless, time is running out for people to secure their eligibility for the cost of living payment.

With Pension Credit worth an average of £3,300 annually, according to DWP figures, it could make a huge difference to someone’s standard of living.

Caroline Abrahams, Charity Director at Age UK, said: “It’s not too late – there is still a window of opportunity for older people on low incomes to qualify for the first part of the Government’s £650 cost-of-living payment this year.

“We urge people to claim without delay, so they don’t miss out.

“Pension Credit not only gives a significant boost to people’s weekly income; it also opens the door to a wealth of extra support including help with energy bills, a free TV licence and discounts off household bills.

“We know that around three quarters of a million pensioners are missing out on this important benefit right now.

“Many people often think if you have some savings, or a small pension there’s no point applying but that’s often not the case.

“The sooner people act, the sooner they will find out if they are eligible for some of the additional financial help, and this could be life-changing for them.”

People can apply for Pension Credit any time after reaching state pension age.

They are likely to need information about their income, savings and investments, as well as their National Insurance number.