Skip to content
HomeBusinessPremium Bonds: NS&I explains easy way you can check if you have unclaimed prize 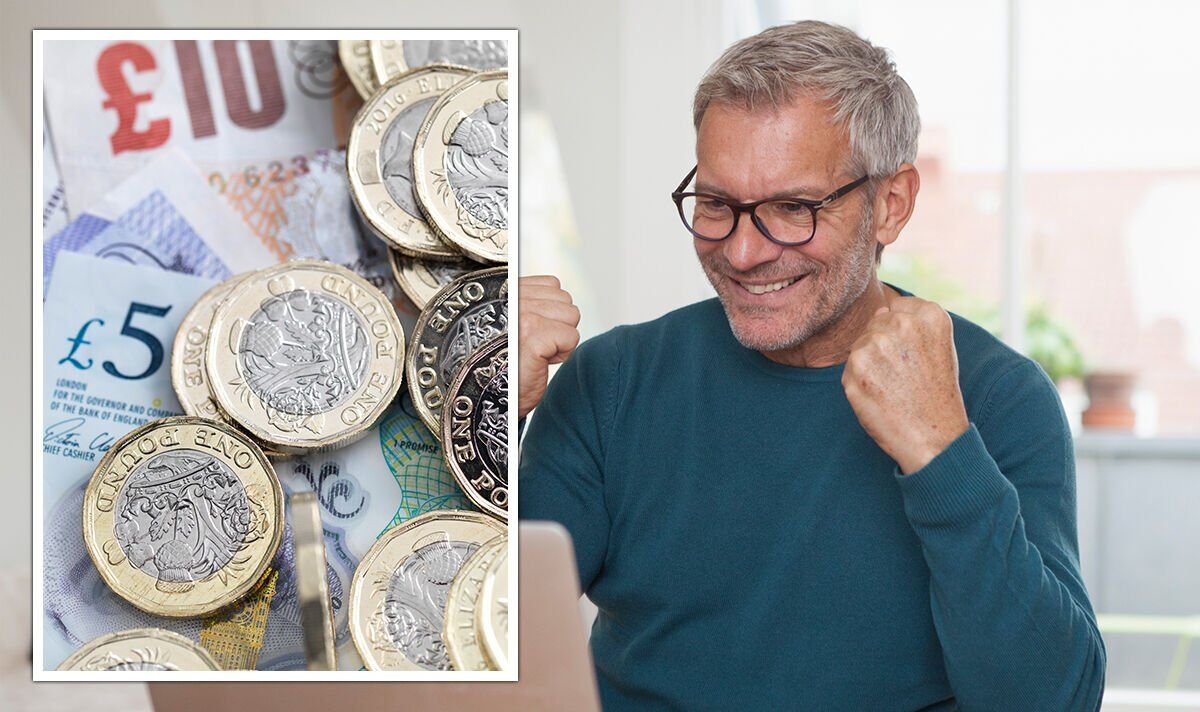 With two £1million jackpots and hundreds of thousands of pounds in other prizes, customers will be keen to know if they have won anything. People may also want to check if they have any previous winnings that are yet to be collected.

NS&I contacts all the winners each month, although sometimes the message may not arrive.

This can happen if a person moves and does not notify the group or if their personal details have changed.

Sometimes the letter of congratulations can also get lost in the post.

Fortunately, all unclaimed prizes are retained by the group until the winner gets in touch with them.

People whose details have changed since they won the prize should include their previous and current details in the letter.

Savers can also download the winning bond numbers for the past six months.

Each year, NS&I puts together a list of the bond numbers of all unclaimed prizes, dating back to June 1957.

A prize that has been uncashed for 18 months is classed as unclaimed.