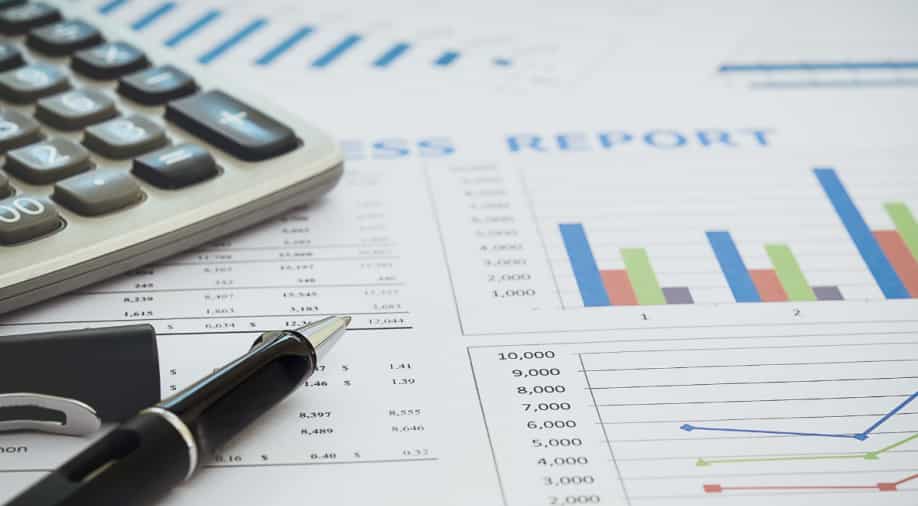 As per a flash estimate from Eurostat, the European Union’s statistical agency, annual inflation in the euro area is predicted to reach 8.9 per cent in July 2022, up from 8.6 per cent in June. The euro zone’s manufacturing activity shrank last month, with factories being forced to stockpile unsold items as a result of weak demand, according to data released on Monday. This has raised concerns that the region could enter a recession. Despite weaker overall sentiment due to concerns about an economic slowdown, European stocks had their highest monthly gain on Friday (July 29) since November 2020 thanks to solid earnings from corporate Europe.

As inflation, the crisis in Ukraine, and the pandemic took their toll, retailers in Germany, the powerhouse of the European economy, saw the sharpest decline in their year-over-year sales in nearly three decades at the end of the first half of 2022, according to data.

In China too home sales of the top 100 developers fell in July, a sign that the growing mortgage boycott issue plaguing the nation has further undermined consumer confidence.

Despite government efforts to promote purchases, the demand remained flat amid an economic slowdown. According to preliminary data provided by China Real Estate Information Corp., combined contract sales decreased 39.7 per cent from a year earlier to 523.1 billion yuan ($78 billion).

Hong Kong too is battling the effects of inflation. According to fresh official data released on Monday, Hong Kong has once again entered a technical recession as a result of the city’s prolonged commitment to stringent coronavirus regulations, rising interest rates, and weakening international trade.

The city’s GDP again declined in the second quarter of 2022, although by a smaller margin of 1.4 per cent, according to preliminary estimates issued by the Census and Statistics Department. This follows a year-over-year fall of 3.9 per cent in the first quarter of 2022.