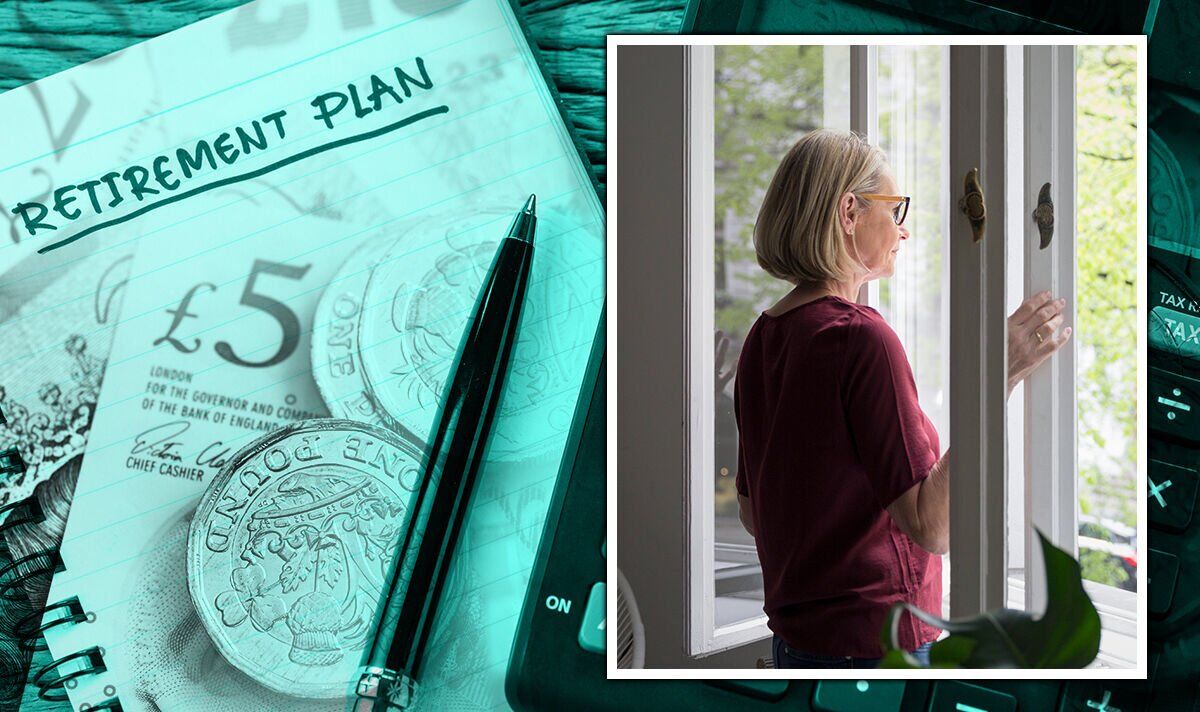 Millions of women born in the 1950s have been impacted by state pension age changes which saw their retirement age move upwards from 60. Some have asserted they were not provided with enough notice to prepare for the changes.

This was an experience shared by Shirley Warke, a 67-year-old from West Yorkshire, who spoke exclusively to Express.co.uk.

Ms Warke only discovered she would not receive her state pension at 60 “a few weeks” before she reached the milestone.

She explained: “I believe it was on television that was the first time I’d seen the age was changed and that I’d be affected. At that point, I had all of my plans in place.

“I was absolutely gutted. I was astonished. I’ve worked all of my life from the age of 15, and I expected to get a pension at 60.

In the end, she was allowed to retire at age 65, 11 months and two weeks – which she described as a welcome relief.

However, Ms Warke has not even been retired for a year, despite originally thinking she would be nearly seven years into retirement by this point in her life.

She continued: “I haven’t been retired for long, and this change has made a huge difference – it’s really put me in an awkward position.

“I’ve actually spent all of my savings because of the last six years, so it’s left me with next to nothing. It’s been very difficult.”

Ms Warke previously worked in the Department for Work and Pensions (DWP) and described feeling “let down” by the Government.

“You have years of working and you think you’re going to get your state pension at a certain point.

“Then, when the boundary is pulled away from you, it’s just ridiculous, really.

“I’d love a full payment of what we’ve lost, but it’s unlikely and idealistic. We do need something, really.”

A DWP spokesperson told Express.co.uk: “The Government decided over 25 years ago that it was going to make the state pension age the same for men and women as a long-overdue move towards gender equality.

“Both the High Court and Court of Appeal have supported the actions of the DWP, under successive governments dating back to 1995, and the Supreme Court refused the claimants permission to appeal.”