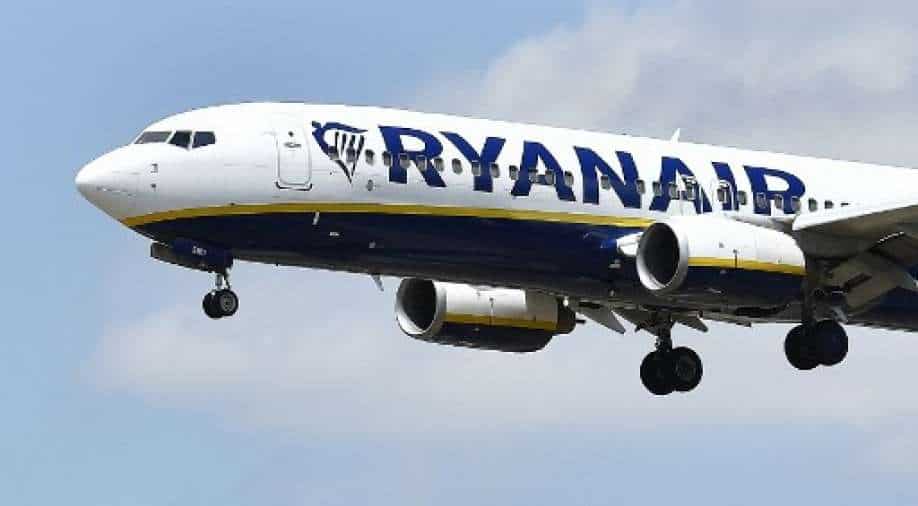 Budget airline Ryanair said it would appeal to the courts after Hungary fined it for passing on the cost of a special business tax, worth 800 billion forints ($2.1 billion) in total, following a consumer protection investigation.

“The consumer protection authority has found a breach of the law today, because the airline (Ryanair) has misled customers with its unfair business practice,” Justice Minister Judit Varga said in a Facebook post on Monday.

Ryanair said in an emailed response it would appeal against the 300 million forints ($780,000) fine which it had been levied.

“Ryanair…will immediately appeal any baseless fine raised by the Hungarian Consumer Protection Agency,” the email said. “No notice of any such fine has yet been received by Ryanair. If necessary, Ryanair will appeal this matter to the EU courts.”

The new levy involves a tax worth 10 to 25 euros on passengers departing Hungary from July.

Ryanair had previously called on Orban’s government to scrap what it called a “misguided” tax, saying the measure would damage Hungarian tourism and the economy.

Ryanair, which has also taken issue with the tax being levied on a loss-making industry, said it would be forced to move growth capacity to countries that were working to restore traffic in the aftermath of the coronavirus pandemic.

Orban’s taxes on “extra” profits at banks, insurers, large retail chains, the energy industry, telecoms companies and airlines is reminiscent of the tax regime he used to fix the budget after he swept to power in 2010.

Companies have so far proved reluctant to challenge the tax measure, but Ryanair’s rival carrier Wizz Air (WIZZ.L) has said it will take a long time for the airline industry to return to revenue and profitability levels seen before the COVID-19 pandemic. It said the tax would hamper the recovery of the tourism sector.