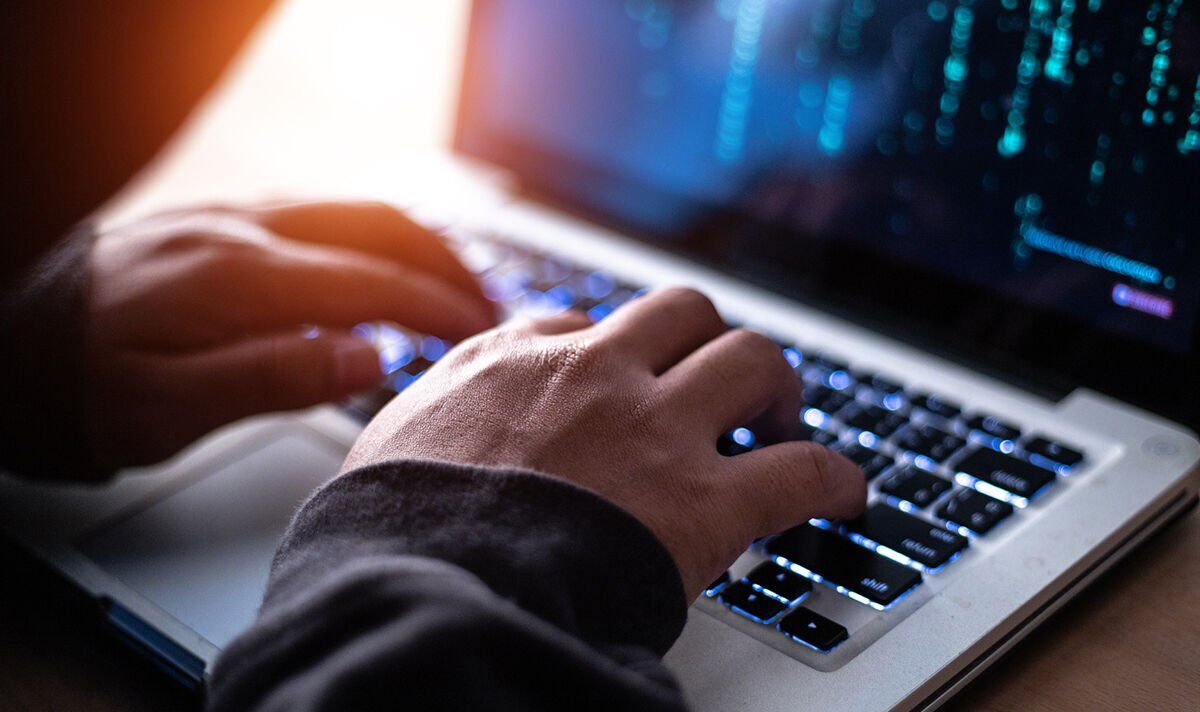 Pension scams are sadly rife, and could destroy the happy plans people have for leaving the workforce. New research by PensionBee shared with Express.co.uk showed the extent of this problem, uncovering that only 57 percent of victims ever fully recover what they have lost.

The most common types of scam were identified as phishing and identity fraud.

These impacts 34 percent and 24 percent of victims respectively.

For the vast majority of people, incidents of scams were a devastating, but one-off occurrence.

However, the research also showed some 20 percent of Britons had fallen for a scam more than once.

READ MORE: ‘We should have the same!’ Woman, 67, laments frozen state pension

Some individuals may have to adapt their retirement plans, while others may not be able to retire at all.

“Savers are simply seeking to make the most of their money in a confusing economic climate.

“Scammers can target anyone, so it’s crucial that all consumers remain vigilant when sharing any personal information and refuse to engage with anyone who contacts them out of the blue.

“Our latest research indicates the importance of campaigns such as ‘Scam Awareness Fortnight’ and pension providers’ duty to remind their customers of the common signs of a pension scam.

One woman shared with Express.co.uk how she had been targeted by a pension scam, and only found out when transferring her money.

She said: “When I found out I felt a bit shocked. Imagine if I’d waited until retirement to find out!

“I also discovered people didn’t have to be registered to sign me up to a pension scheme as was the case with the person who invested in my pension.

“It felt like a violation and that I would never be able to trust anyone in these matters.”

PensionBee has warned a lack of awareness and knowledge can also make people susceptible to being scammed.

Their research showed 20 percent of savers believed they could access their personal pension from 50 or younger, failing to correctly identify the real age of 55.

It means when scammers offer the opportunity to access a pension before 55, a common and nefarious technique, individuals could fall victim easily.

Consequently, PensionBee has urged individuals to always stay alert when it comes to their pension.

People should always be suspicious of contact they receive out of the blue, and do their research to avoid becoming a victim.