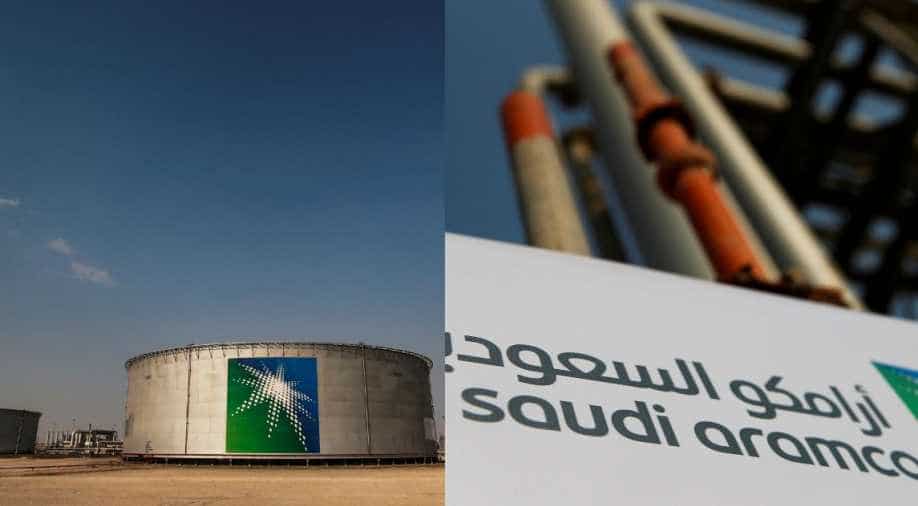 After surging oil prices propelled shares of the world’s largest crude exporter to record highs, Saudi Aramco has surpassed Apple as the world’s most valuable company, while a broader tech stock sell-off weighs on the iPhone manufacturer.

It’s the first time Saudi Aramco has reclaimed the top rank since 2020, and it comes after a year-long sell-off in technology stocks.

In early January, Apple became the first company to reach a market capitalization of $3 trillion, though its stock has fallen in recent months as investors reconsider the tech sector’s lofty valuations in light of the Fed’s policy reversal and concerns that inflation will weaken consumers’ spending habits.

It has fared better than some large tech businesses, having dropped 19% since its January high. On Wednesday afternoon in New York, Apple shares were down 4.6 percent at $147.35, bringing their year-to-date loss to 17.1 percent and putting the stock at its lowest level since November.

While Apple recently had its third-best quarter in terms of revenue, CEO Tim Cook predicted that supply bottlenecks and lockdowns in China will cost the business up to $8 billion this quarter.

Given that Apple was formed in a garage in California in 1976 and Saudi Aramco is a state-backed colossus with just a tiny proportion of freely floating shares, several analysts dispute the value of comparing the two companies.

Saudi Aramco raised a record $25.6 billion in 2019 when the government, which still controls 94% of the firm, listed 1.5 percent of its shares in the world’s largest ever initial public offering.

The government transferred another 4% of its stock to Saudi Arabia’s national wealth fund in February.

Saudi Aramco’s shares, which are traded on the Riyadh Stock Exchange, have climbed 27% since the beginning of the year to a new high of 46 riyals ($12.26).