Skip to content
HomeBusinessSavitri Jindal, the richest woman in India, is now worth $17.7 billion 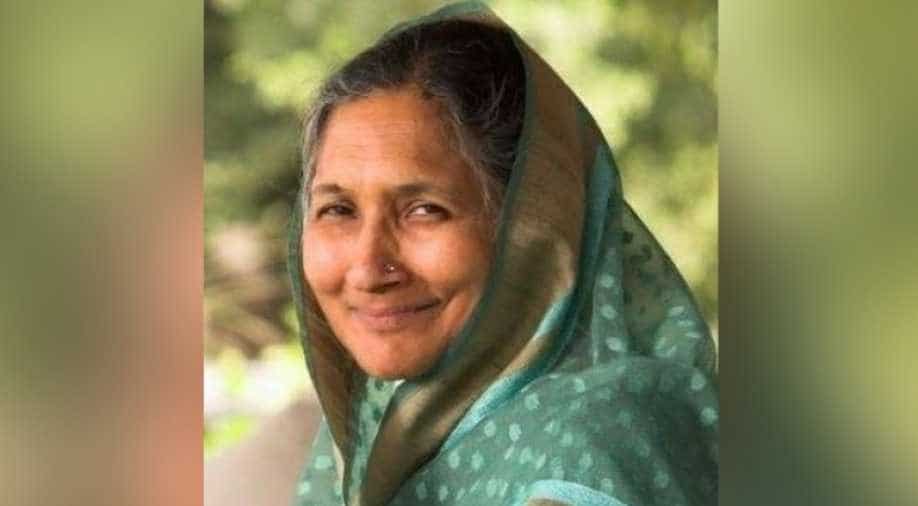 Mukesh Ambani and Gautam Adani are well-known figures due to the huge amount of wealth they have amassed but a lot of people around India are unaware of the richest woman in the country. In 2005, Savitri Jindal took over the OP Jindal Group after the sudden death of her husband – OP Jindal – and by 2021, she became India’s richest woman with an approximate net worth of $18 billion. The achievement was even more special as she became the only woman in the Top 10 of Forbes’ list of richest Indians for the year. Since then, her net worth has grown exponentially and although a lot of businesses suffered due to COVID-19 pandemic, her wealth grew by around $12 billion in two years.

In 2020, Jindal’s net worth was around $4.8 billion but in the next two years, it has more than tripled in value. She is currently valued at $17.7 billion, according to the latest list released by Forbes.

Savitri Jindal had once famously said that the women in their family take care of the household and do not take part in the business side of things. “We remain in charge of the house while the men take care of everything outside,” she said in an interview with Forbes.

However, it all changed after her husband’s death in a plane crash. She took over the business and according to a report by Moneycontrol, the revenue of the company has grown almost four times.

Jindal also had an eventful political career as she was elected as an MLA from the Hisar constituency in 2005 and she also served as a minister in the Haryana government from 2013 to 2015.