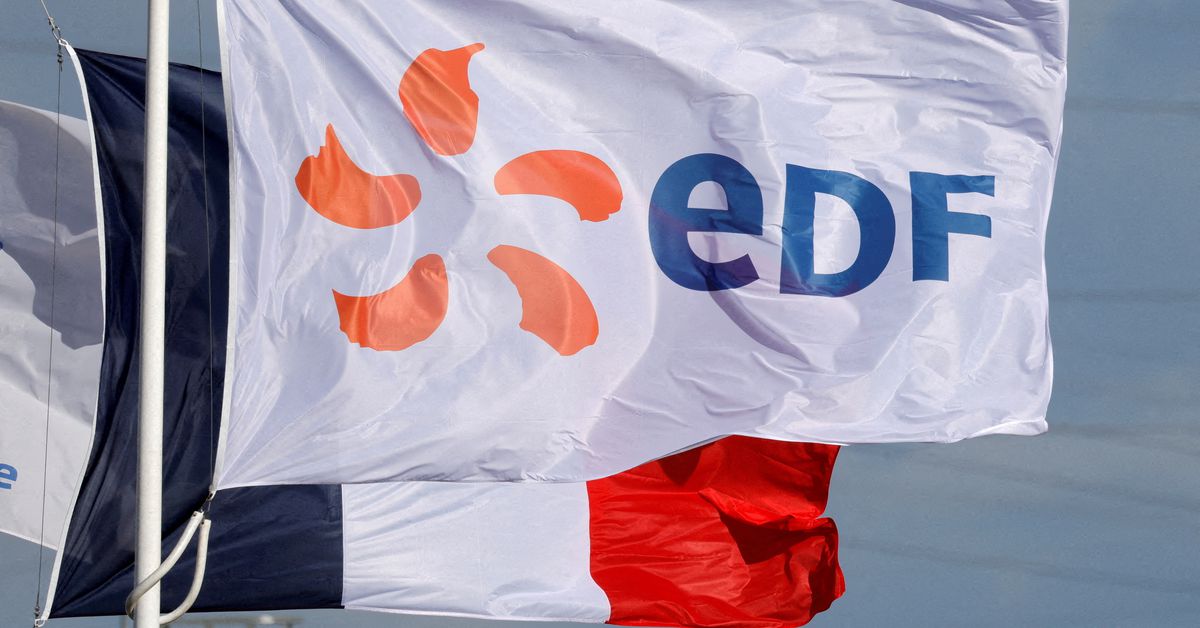 PARIS, Sept 9 (Reuters) – Luc Remont, an executive of Schneider Electric who has been seen as the frontrunner for the job, will become EDF’s next chief executive, BFM Business reported on Friday, citing several sources close to the matter.

“There is no more suspense”, BFM business cited one of the sources as saying, adding: “His nomination is imminent.”

EDF declined to comment when contacted by Reuters after the publication of the report.

Remont, who turned 53 on Wednesday, started his career at France’s defence procurement and technology agency, according to a biography on Schneider’s corporate website.

Sources told Reuters he was the favourite for the job. read more

EDF, in which the state has an 84% stake, is in the process of being fully nationalised and its long-time chairman and CEO, Jean-Bernard Levy, replaced.