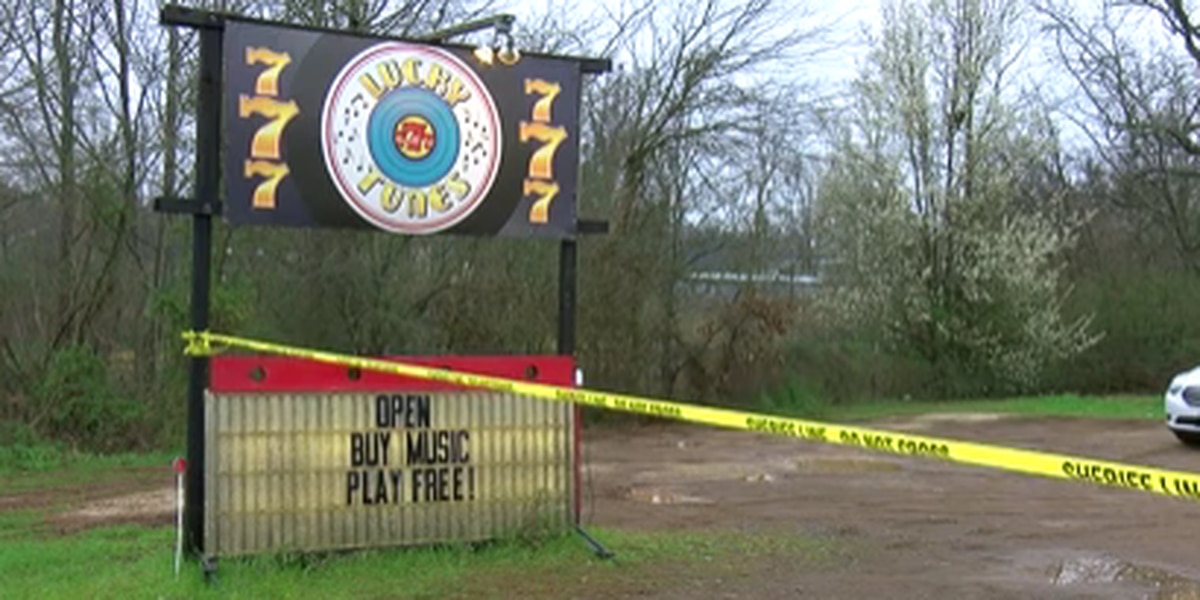 TYLER, Texas (KLTV) – A corporation has taken the fall for a business which held illegal gaming.

According to District Attorney Jacob Putman, cases have been pending against the business, as well as against stakeholders ever since the store was shut down. Putman said that 2019 raid was the second time the store had been raided and shut down.

In court on Thursday, the corporation pleaded no contest to a charge of deceptive business practice, so the charges against the stakeholders were dismissed.

As part of the agreement, the corporation paid a fine of $890,322.68, which was the amount the business made while in Smith County.

“This is illegal and it’s not tolerated in Smith County,” Putman said. “Don’t come back.”

“Some people seem to think there’s some confusion of the law about game rooms, they are illegal in Texas. We enforce the laws of the State of Texas, the sheriff’s office does as well,” he said. “We let game rooms know, they are not welcome here because the law prohibits them.”