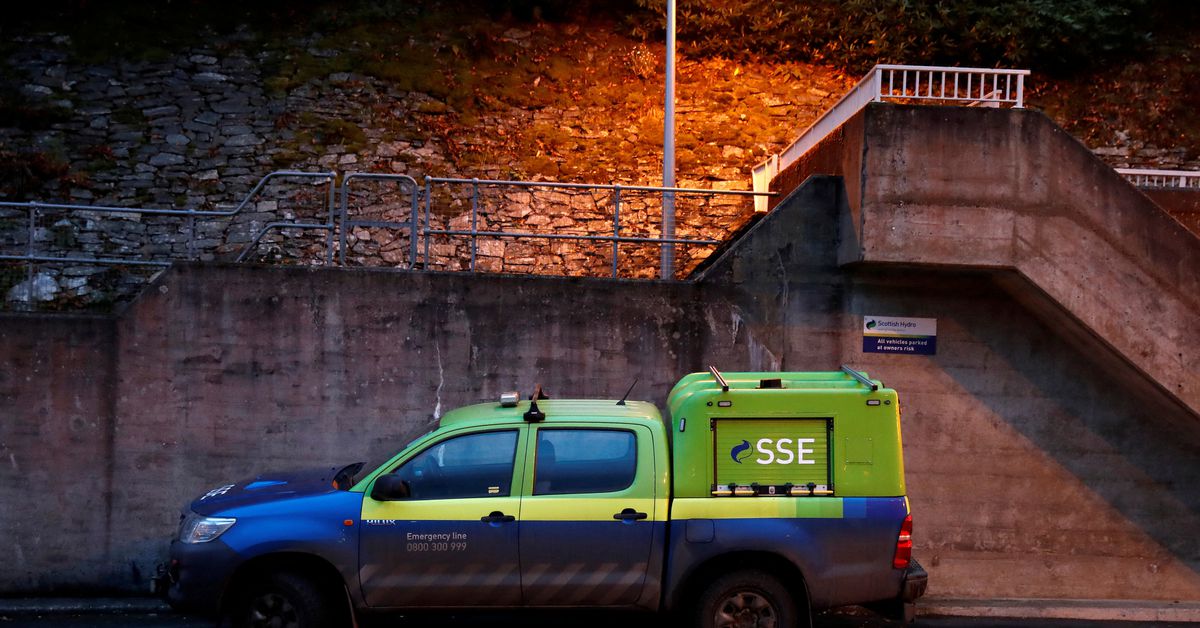 Nov 25 (Reuters) – British power generator and network operator SSE (SSE.L) said on Friday it had reached an agreement to sell a 25% stake in its power transmission network business to Ontario Teachers’ Pension Plan Board for 1.47 billion pounds ($1.78 billion).

The business, SSEN Transmission – which operates under its licensed entity – Scottish Hydro Electric Transmission plc, will be chaired by SSE’s finance director, Gregor Alexander, and Ontario Teachers’ will get a proportional representation on the board.

The stake sale process is expected to commence in early 2023.

Power companies in Britain have been hit by the government’s plans to increase a windfall tax to 35% from its current rate of 25% and extend it to power generation firms in an effort to raise tens of billions of pounds to plug a major hole in public finances.

Reporting by Radhika Anilkumar in Bengaluru; editing by Uttaresh.V and Savio D’Souza