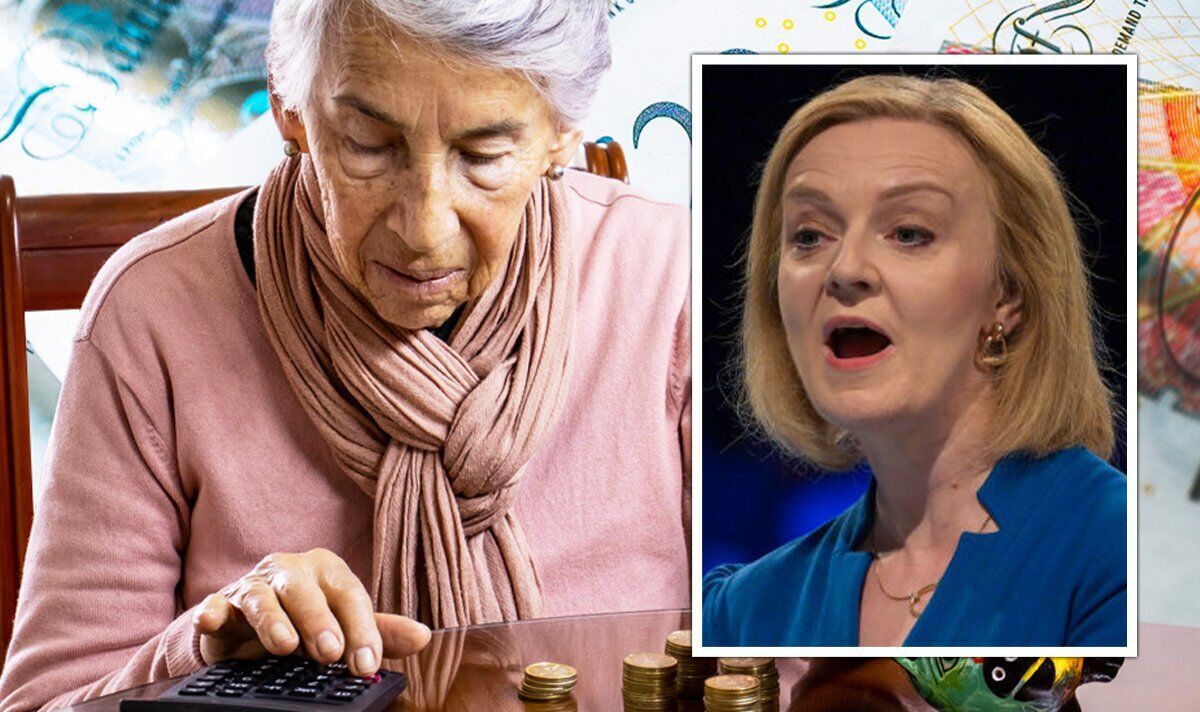 “The triple lock was suspended in April 2022, removing the link to earnings increases which had been distorted because of the pandemic and furlough. Rishi Sunak, before resigning as Chancellor, had also committed to reinstate it in April 2023.”

The pensions expert emphasised that older Britons will “expect” to see their payments go up significantly to mitigate the damage caused by the current economic downturn.

He added: “Having received an increase of only 3.1 percent in April, and with inflation currently running at three times this level, state pensioners will justifiably expect to receive the full benefit of the triple lock.

“It’s widely expected that price inflation for the year to September, which is the figure used, could reach double figures, creating a triple lock increase of over 10 percent.