Skip to content
HomeBusinessState pensioners at risk of losing out on £650 cost of living payment – will you? 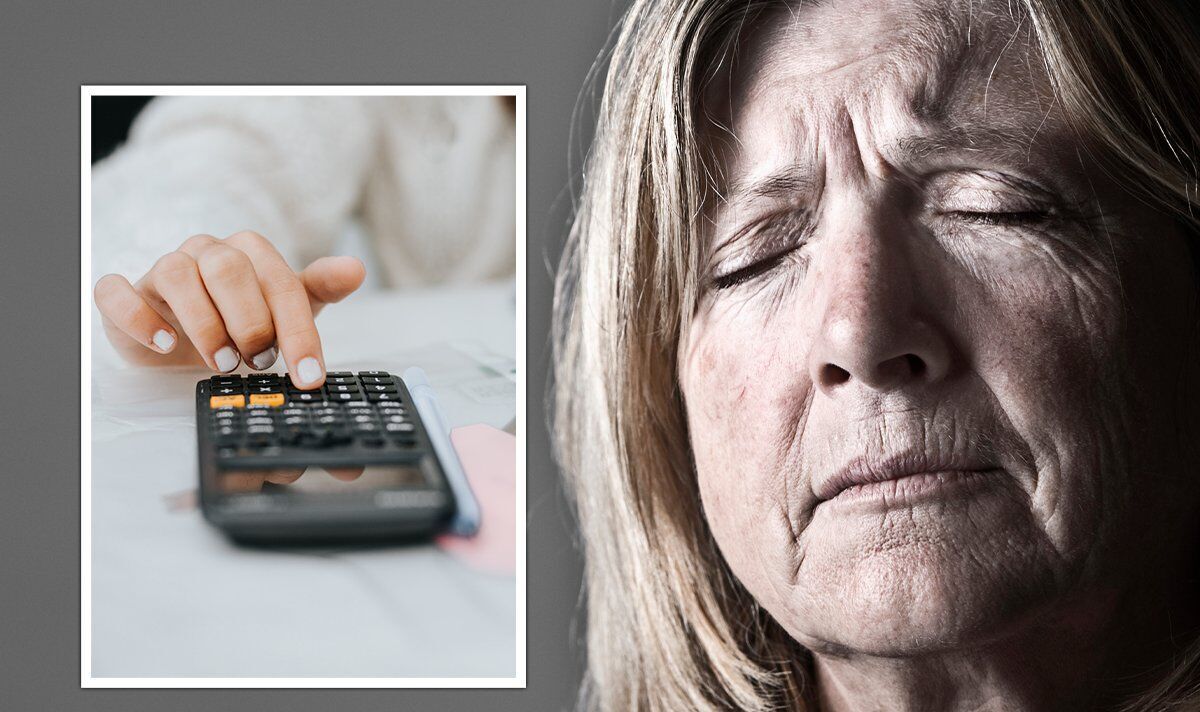 Earlier this year, then-Chancellor Rishi Sunak confirmed a new wave of benefit support to assist vulnerable people during the current economic downturn. Families are being forced to deal with rising energy bills and inflation, with pensioners being some who are most affected. However, some older people will lose out on this support due to the fact they do not claim Pension Credit.

This is a benefit payment which helps top-up the finances of those who are of state pension age, which is 66.

Around eight million Britons who are in receipt of means-tested benefit payments are set to be eligible for an extra £650.

This payment will be a one-off but will be separated into two instalments of £325 to those who get Universal Credit, Tax Credits, Pension Credit and legacy benefits.

While a date for this cost of living support has yet to be set, the first payment will arrive in a claimant’s bank or building society account “from” July, according to the Government.

To be eligible, recipients must have started their claim for one of the qualifying benefit payments by May 25, 2022 to get the first amount of the £650.

Jon Greer, the head of retirement policy at Quilter, warned that almost a million eldelry Britons are at risk of missing out from this vital support.

Mr Greer explained: “While this is a much needed helping hand, according to Age UK nearly a million pensioner households are entitled to but do not receive normal Pension Credits and so could miss out on the additional £650 payment.

“DWP figures from February 2022 show that there were 72,000 fewer recipients of normal Pension Credits against the previous year and nearly two thirds (65 percent) of people getting Pension Credit were women.

“This is in part down to the raising of the state pension age and the introduction of nSP in April 2016, among other factors.”

The finance expert outlined the various reasons older people may choose to opt out of receiving benefits support.

He added: “There are numerous reasons why pensioners don’t claim their credits including a lack of awareness, feeling like they would not qualify and simply feeling that they do not want to take up the benefit because of a negative attitude to asking for help or feeling like a burden to the state.

“However, the message is clear: if you don’t claim the credit, you won’t get the help and the government needs to look at how they can publicise it effectively to qualifying pensioners.

“Even Sunak in his speech recognised that people would still fall through the cracks and not benefit from this policy even if eligible.”

However, Mr Green emphasised that there is still “light at the end of the tunnel” for older people in the UK.

“There is at least a little light at the end of the tunnel for pensioners who heavily rely on the state pension, as once the triple lock is reinstated next year pensioner income will be uprated to match the unique inflationary environment we are living in,” Mr Greer said.

“However, until then, pensioners are suffering one of the worst disparities in their income versus the inflation rate ever.

“As the cold weather draws in after the summer and the huge rises in energy prices really start to bite, times will no doubt be incredibly tough for everyone, and this one off payment is laudable move from the government.”

Outside of the £650 cost of living payment, households are also eligible for other support which has been confirmed by the Government.

This includes the £400 non-repayable grant to assist families with their energy bills as costs are predicted to soar to £3,2000 by October.

As well as this, those affected by the cost of living crisis can access the Winter Fuel Payment and an extra £500million which was assigned to the Household Support Fund.

On top of this, the National Insurance threshold has been increased which help low income households save further cash.