Skip to content
HomeBusinessState pensioners to see payments rise by £18.50 per week next year 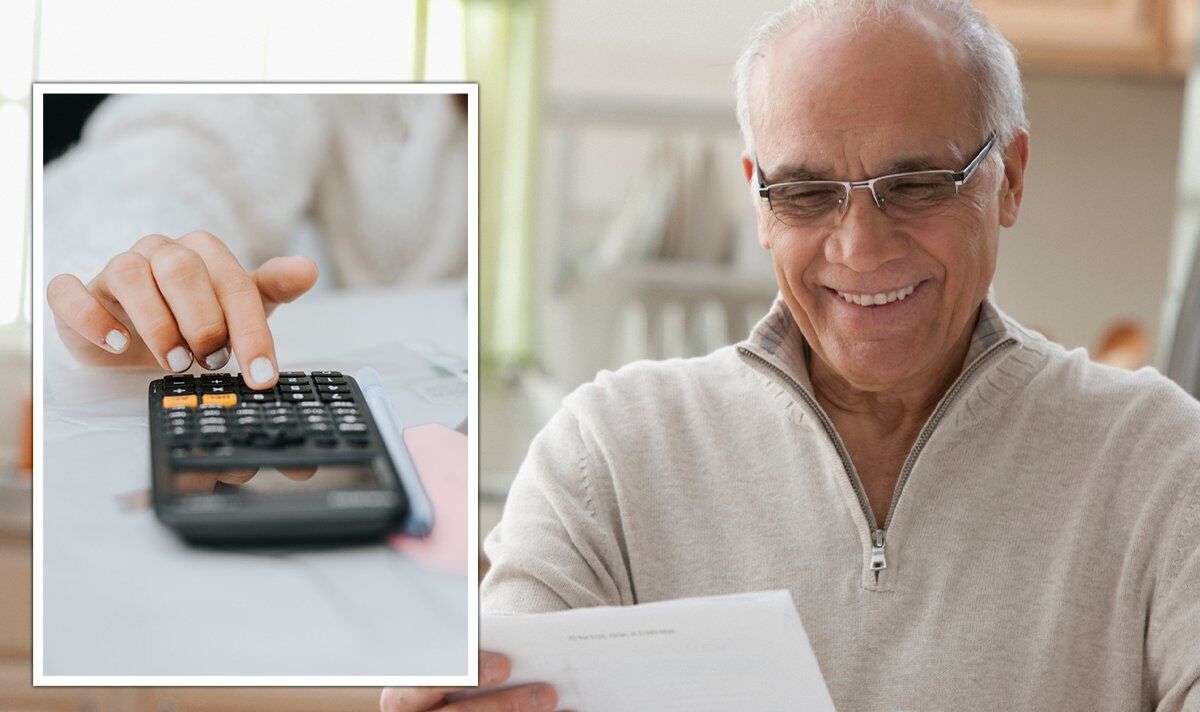 As it stands, inflation in the UK stands at 9.1 percent but is expected to reach as high as 10 percent by September, when a rise to state pension payments will likely be confirmed. If someone’s payment were to be increased by 10 percent, experts believe they would get an additional £18.50 per week. This will be implemented in April 2023 which means pensioners will still have a long time to wait for this financial boost.

The cost of living crisis is putting pressure on households across the country, with older people being one of the most affected groups.

Criticism has been directed by the Government’s decision last year to scrap the triple lock on state pension payments, which resulted in a hike of 3.1 percent.

Recently, the Government launched a new support package to assist struggling households which included a £650 cost of living payment and a £300 payment for pensioners.

Steven Cameron, the pensions Director at Aegon emphasised why the Government’s recent support is welcome while highlighting why it may not be enough.

Mr Cameron explained: “Those receiving state pensions will be relieved to hear the Chancellor announce new targeted support measures to help them with the cost of living squeeze this winter.

“The Government states low income pensioner households could receive a total of £1,500 in additional one-off support payments this year.

“Of this, £650 will be paid to those receiving Pension Credit, so it becomes more important than ever that those eligible for this benefit make sure they claim it. If not receiving pension credit, the additional support adds up to £850.”

The pensions expert noted that an increase of 10 percent to someone’s state pension payments could see them pocket an extra £18.50 per week.

He added: “The state pension increased in April by only 3.1 percent, after the triple lock formula was amended, far below inflation which is now running at nine percent.

“Had the state pension been increased by this amount, someone entitled to the full rate would have been receiving a weekly state pension of £195.75 a week, £10.60 above the actual level of £185.15. This leaves an individual’s purchasing power £551.20 a year less.

“The good news is the £1,500 payment to the poorest pensioner households will more than compensate for this, even in households with two pensioners. For those not receiving pension credit, the £850 will also be a welcome boost.

“Pensioners will be reassured by further confirmation of the Government’s commitment to reinstate the state pension triple lock.

“If September’s inflation rate is ten percent, this will mean an increase in the state pension of £18.50 per week from April 2023.”

Currently, the country’s new state pension for anyone who is 66 years old or over is £185.15 per week.

To get the full payment, which is different to the basic state pension, claimants must have 35 years of National Insurance contributions under their belt.

Retirees will usually be paid every four weeks into the bank or building society account of their choice.

Britons should expect the state pension rate to rise from April 2023, at the same time as other benefit payments.

Caroline Abrahams, Age UK’s charity director, outlined what the reality is for pensioners across the country.

Ms Abrahams said: “Talking to older people who rely on their state pension certainly brings home just how serious the situation is for them.

“It comes to something when you hear a woman in her seventies describe how she is adopting strategies learned from her own parents’ experience during World War Two, to stay solvent in 2022.”