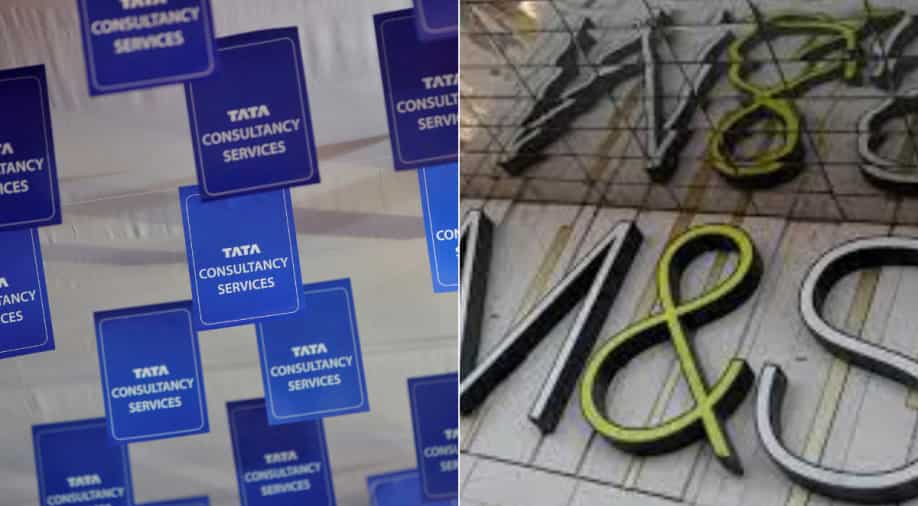 On Wednesday, Tata Consultancy Services (TCS) announced a multi-year, multi-million dollar deal with Marks & Spencer (M&S), with which it has been working for over a decade, intending to transform the British retailer’s human resource operations.

TCS expects the USD 1 billion retail sector business in the UK and Europe to outpace the company’s overall revenue growth due to strong demand for IT services.

The company’s business head of retail in Europe, Abhijit Niyogi, told PTI that the demand for IT services remains strong in Europe and the UK despite macro headwinds like inflation, rate tightening, and political turmoil in the UK along with the ongoing war between Russia and Ukraine.

Stating that the business headed by him has a topline contribution of over USD 1 billion a year, Niyogi said it has been clocking a revenue growth faster than the one reported by the company on an overall basis for the last two-three quarters.

Around 10-15 % of the company’s total contract value (TCV) comes from the business. Currently, it is chasing mid to large-size deals with a revenue possibility of around USD 300 million, as demand from retailers continues in the market.

Niyogi also added that he didn’t expect any slowdown, specifically at the back of a solid Q1. He said that the conversion ratio is also quite good, and the demand is at an all-time high.

In the first quarter of the current fiscal year, TCS reported a 10.2 % revenue growth to USD 6.7 billion. The retail sector led the way with over 25 % revenue growth on a constant-currency basis. He said the retailers want their software vendors to be partners in good times and testing times and added that clients are not so sceptical because of the macros.

The profit margins are generally broader in growth and transformation deals like the one signed with M&S because clients want to invest in futuristic services relevant to their customers and the brand’s importance.

About 70 % of the work on the M&S deal will be offshored to India. At the same time, the rest, 30 %, will take place locally in the US, Niyogi said, adding that the existing staff with the domain expertise to understand regulatory processes governing the retail sector in the UK will be deployed on this project.

While TCS has worked on HR solutions in the past, the work for M&S, which has over 80,000 employees, is new because it is being carried out on the Oracle supply chain management platform.