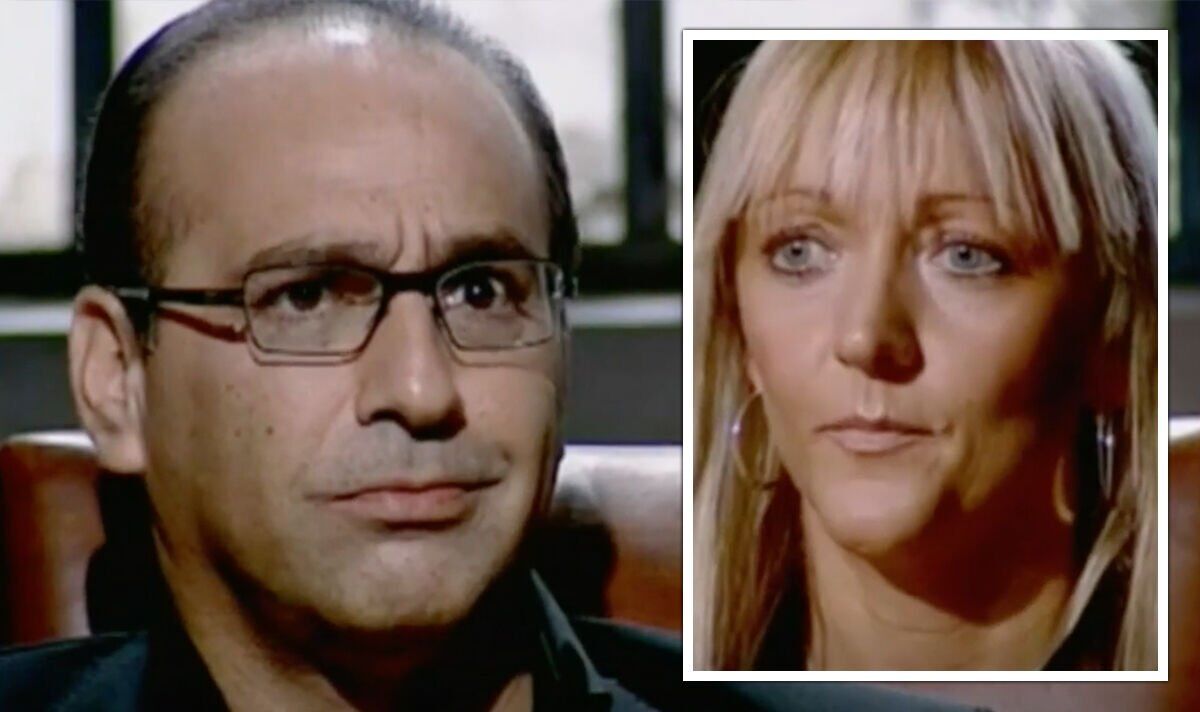 There have been lots of high-profile partnerships with brands such as Disney, Warner Bros. Entertainment, First Choice, Universal Pictures, Eurocamp and 20th Century Fox.

She now owns 90 percent of the company.

Denise continued: “It was absolutely terrifying, especially being grilled on the numbers, but the one thing I knew for certain was that Razzamataz was so well-loved by our customers and the few people that had taken out a franchise with me.