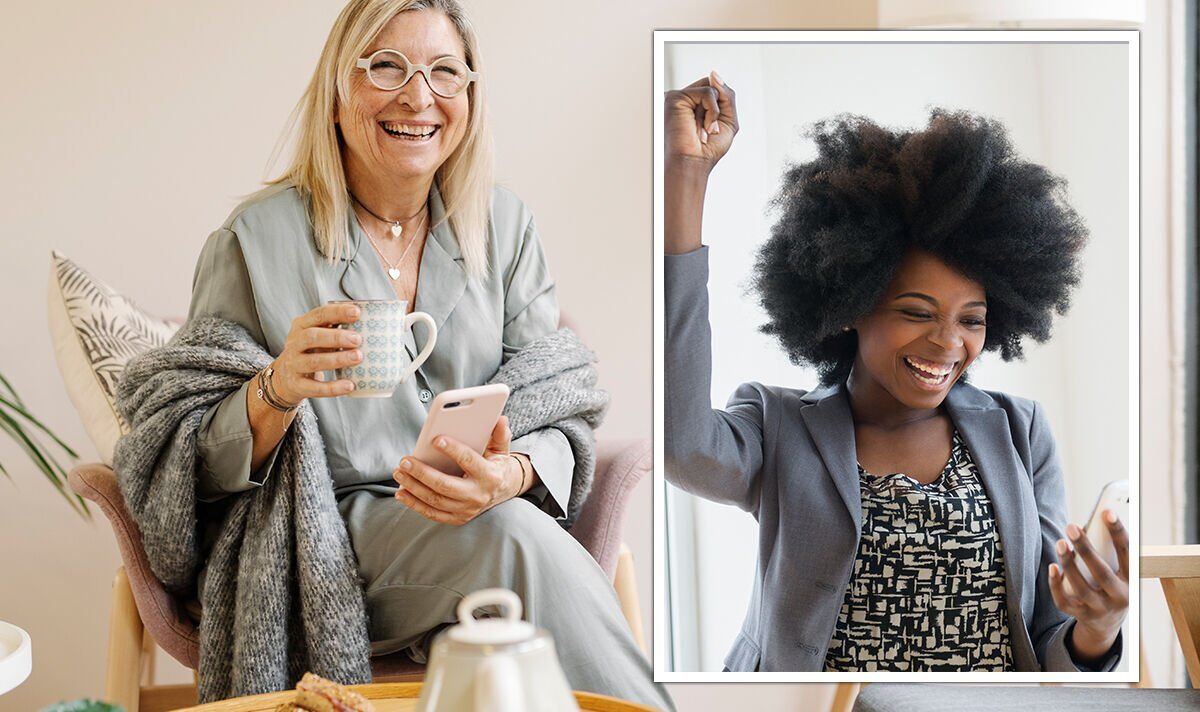 Britons who hold Premium Bonds are urged to check if they have a prize which they can claim.

READ MORE: UK recession: How to ‘recession-proof your retirement’ savings as inflation soars

Premium Bond prizes don’t carry a time limit, so people are able to claim as far back as the original 1957 draw as long as the bonds are eligible for the draw.

NS&I say that this winning Premium Bond is nearly 20 years old as it was drawn in the September 1994 draw.

The oldest unclaimed prize in Sefton is from March 1965 with a value of £25.

To check if they may have won people can use the prize checker on the NS&I website or on the NS&I app on iOS or Android.

In June this year, the Premium Bonds fund rate went from one percent to 1.4 percent.

This increased prize fund meant an additional 1.4 million prizes were paid out in June.

The NS&I state that the best way to make sure that someone does not miss claiming their prize is to have it paid directly into their bank account or automatically reinvested into more Premium Bonds.