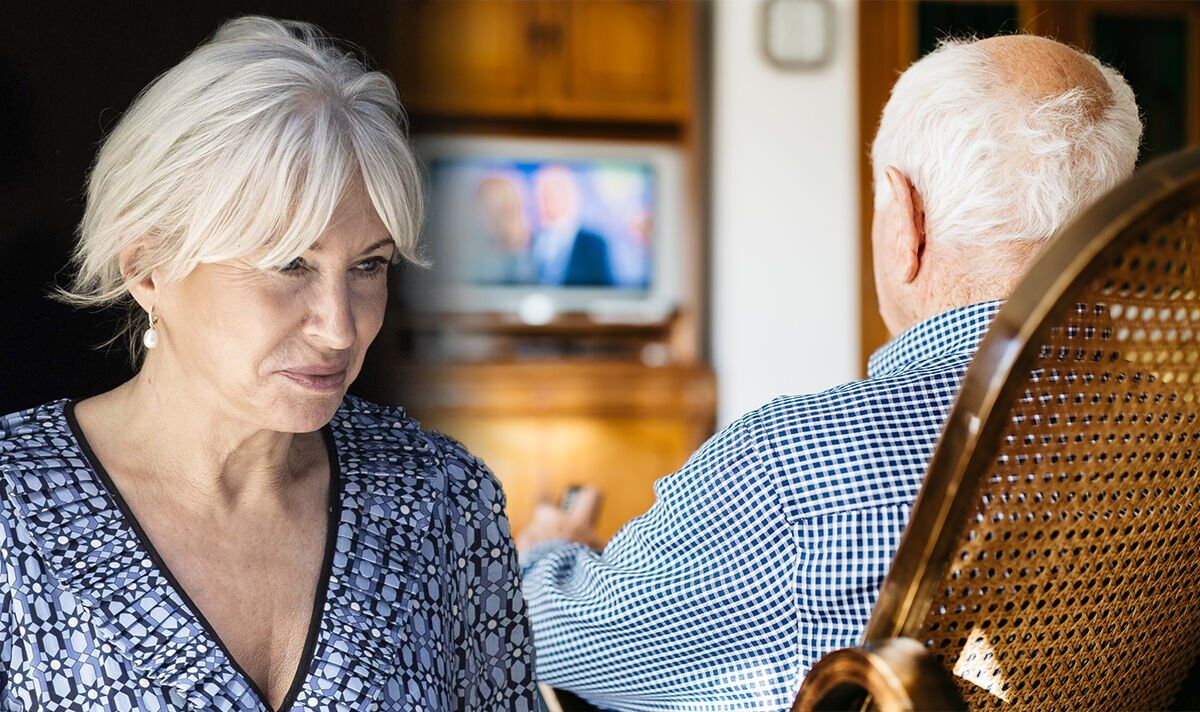 Many people will be reliant on a free TV licence, which slashes the usual £159 cost to nothing. Currently, it is only available to over 75s on Pension Credit, but some have reported having difficulties in securing the entitlement.

As a result, reforms are being laid in Parliament today to make it easier and quicker for older people to apply for or renew their licence. The aim is to ease the administrative burden put on eligible over 75s.

At present, those affected are required to obtain and share documentation with the BBC to prove they are in receipt of Pension Credit. However, the new plans mean the BBC will be able to verify automatically whether a person applying for a free TV Licence is on Pension Credit with the Department for Work and Pensions (DWP).

READ MORE: Pension warning as you could wipe 11 years of income off your savings

“The changes mean those receiving Pension Credit will get the savings with minimum fuss, ensuring more people get the support they are entitled to as we tackle the cost of living and grow the economy.”

The new plans mean that in most cases those applying for a free licence will simply need to apply online or over the phone. There will be no need for them to supply any additional paperwork – taking the extra bureaucracy out of the process.

Guy Opperman, minister for pensions, said: “We want everyone to claim the benefits to which they are entitled, including Pension Credit which acts as a gateway for other benefits such as the free TV licence. This change will help reduce the administrative burden on over-75s and put their minds at ease.”

Back in 2020, the decision was made to curtail the number of individuals eligible for a free TV licence. Previously, all those over 75 were able to secure a free licence – however, now, people must be entitled to Pension Credit.

The then-chairman of the BBC Sir David Clementi said the corporation could no longer afford to waive the fee for all over 75s without programmes and channels being cut.

At the time, he said: “The decision to commence the new scheme in August has not been easy. The BBC could not continue delaying the scheme without impacting on programmes and services. Around 1.5 million households could get free TV licences if someone is over 75 and receives Pension Credit, and 450,000 of them have already applied.

“And critically, it is not the BBC making that judgment about poverty. It is the government who sets and controls that measure.” As a result, from August 2020 onwards, the new policy was brought into force.

The statutory instrument has been laid in Parliament today. It seeks to amend the Television Licences Act of 2000. The changes to the application process are expected to come into effect next year.

The Government has stressed it would not be sharing customer data with the BBC. Instead, the new process would be verifying whether free licence applicants fit the BBC’s eligibility criteria.