Skip to content
HomeBusinessTrump-era sanctions, slowdown mean Huawei loses its employees for the first time since 2008 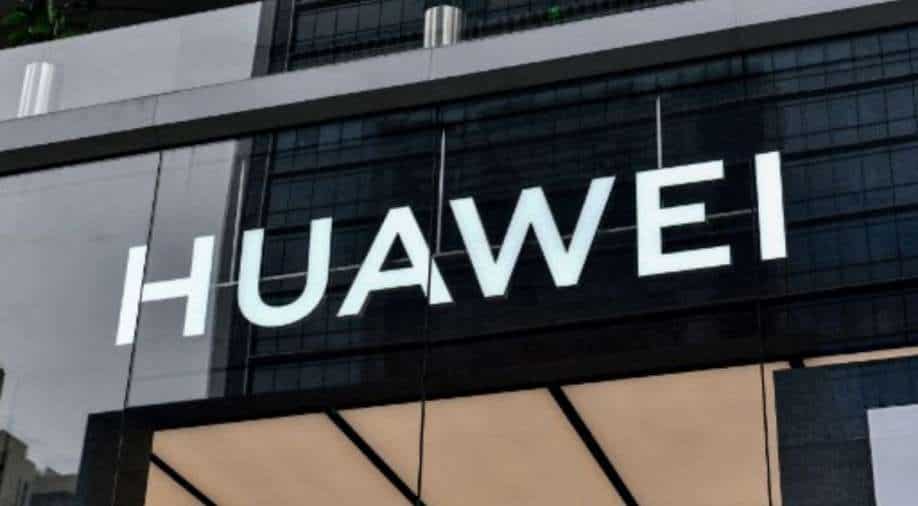 A slowing economy at home, Covid-19 challenges, supply chain restrictions and Trump-era trade war sanctions have hit Chinese technology giant Huawei hard. Reportedly, for the first time since 2008, the telecom equipment company has seen a drop in the number of employees as the headcount dropped by 2,000.

The drop in the number of employees comes in the backdrop of the earning reports published last week which painted a not-so-happy picture. According to Huawei, the company’s net profit almost halved on a year-on-year basis, dropping by 5.9 per cent.

What did Trump do?

It is pertinent to note that it was former US President Donald Trump that started the crusade to eject Huawei off the American market. Trump was of the view that Huawei had deep ties with China’s state surveillance and that the company was rigging its 5G equipment to act as spy tools for the Politburo.

The biggest jolt came when the Trump administration banned Taiwanese chip giant, the Taiwan Semiconductor Manufacturing Corporation, from supplying Huawei with semiconductor chips. Since then, the company’s telecom business has never really managed to get back on its pre-sanctions trajectory.

Read more: This is how Huawei is associated with China’s state surveillance

Fate of other Chinese tech giants

It hasn’t helped Huawei’s cause that Xi Jinping has started a purge process where Chinese tech companies are being muscled to remain under the President’s thumb.

It appears that the Chinese technology giants and their glory days, especially in mainland China are behind. As reported by WION, for the first time since its listing, Tencent, China’s largest video gaming company reported a revenue decline.

Moreover, akin to Huawei, Tencent has laid off more than 5,500 employees from its payrolls as its earnings took a hit in Q2. Similarly, Alibaba laid off almost 10,000 employees in the quarter that ended in June.