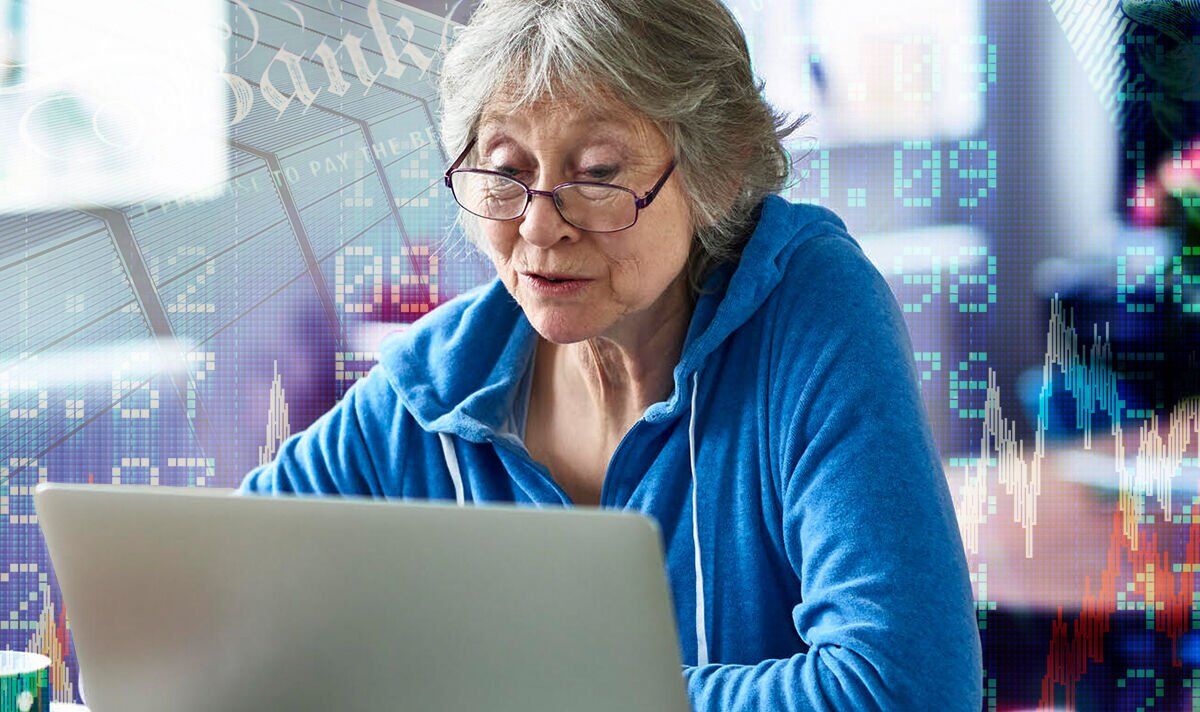 This news comes after the revelation that October’s Consumer Price Index (CPI) rate of inflation in the UK reached a 41-year high of 11.1 percent. The economy appears to not have fully recovered following Russia’s invasion of Ukraine and amid pressures in the wholesale gas and electricity market. Energy bills in the country have risen by 27 percent on average despite the introduction of the Government’s price guarantee last month.

Earlier today, the Office for National Statistics (ONS) released its report into global inflation from 1970 to 2022.

Specifically, the ONS examined trends in consumer price and producer price inflation in the last five decades which have contributed to the state of the world’s economy today.

One of the findings was the “highest rate” of energy price inflation was found in the UK despite other countries dealing with similar economic problems.

The UK’s recent inflation figure showed that the price of household services and costs, including energy, jumped by 11.7 percent in the 12 months to October 2022.

It should be noted the ONS recognised the energy price inflation for Italy and Germany were as “elevated” as Britain’s.

The report explained: “The UK has had the highest rate of energy price inflation in recent months, peaking at around 58 percent in July.

“While energy price inflation has remained elevated in the UK, Italy and Germany, it has fallen back in the United States, Canada and France more recently.

“Energy prices are playing more of a role in inflation in the UK and Europe, given the higher dependency on Russia supplying gas to Europe.”

Last month, France’s year-on-year inflation rate reached 6.2 percent which is the highest its been since 1985.

Energy price inflation for the nation came to 19.2 percent, however this remains significantly lower than many other European countries.

For October, the annual inflation rate in the USA slowed for a four month month to 7.7 percent as the world power’s economy slowly recovers.

The country’s energy costs increased to 17.6 percent for the month but this is still below the 19.8 percent in September.

READ MORE: Attendance Allowance: 6 myths that stop millions of pensioners claiming up to £370 a month

Despite a slight dip in September, the UK’s inflation rate has yet to show any continuous signs of dropping long-term

Grant Fitzner, the ONS chief economist, addressed earlier this month how households are being impacted by external issues affecting the wholesale energy market.

Mr Fitzner said: “Rising gas and electricity prices drove headline inflation to its highest level for over 40 years despite the energy price guarantee.

“Over the past year, gas prices have climbed nearly 130 percent while electricity has risen by about 66 percent.”

Under Prime Minister Liz Truss, the energy price guarantee was introduced which caps the amount a household of average usage pays per unit of gas and electricity. On top of this support, the Government has launched a £400 energy bill grant which is available to all households in the UK.

Financially vulnerable groups, including pensioners and the disabled, are also eligible for additional cost of living payments. However, experts have warned the current trajectory is unsustainable as energy prices are expected to hit £3,000 annually from April 2023.

In his Autumn Statement, the Chancellor Jeremy Hunt broke down how inflation is hurting the UK in comparison to other countries. Mr Hunt said: “The lasting impact on supply chains has made goods more expensive and fueled inflation. This has been worsened by a Made in Russia energy crisis.

“Putin’s war in Ukraine has caused wholesale gas and electricity prices to rise to eight times their historic average. Inflation is high here – but higher in Germany, the Netherlands, and Italy.”