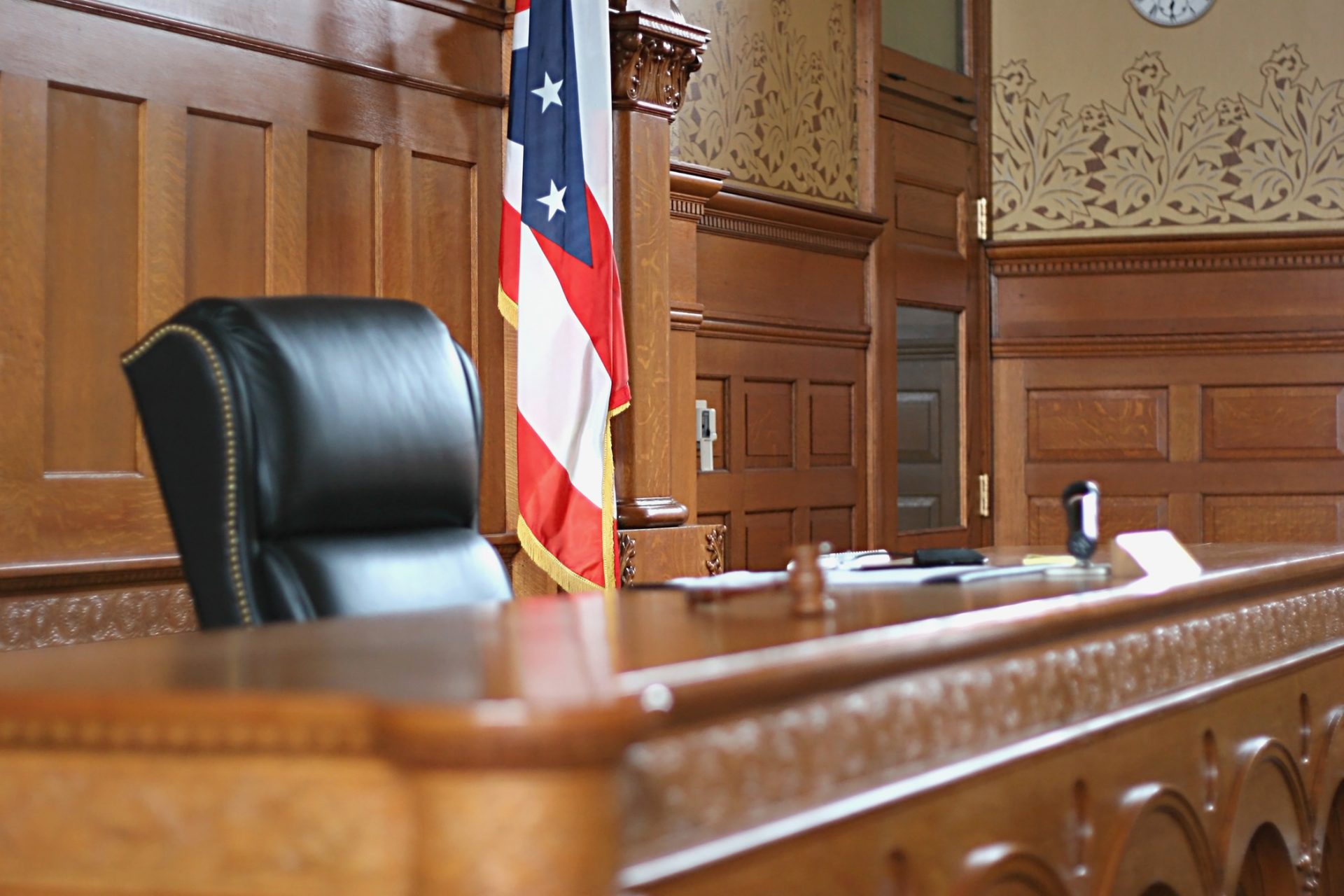 A civil suit filed Monday against a Weslaco produce and farming business alleges the owners underpaid an employee of 12 years, denied him pay stubs and failed to maintain proper payroll records in violation of state and federal laws.

Javier Segovia Mendiola worked for Hartley’s Produce and B&H Farms, both owned by father and son Kenneth and Keven Hartley, from 2010 until 2022 when he was fired, according to the suit filed by Alexandra Vail Kohnert-Yount, an attorney for Texas Rio Grande Legal Aid.

During that time, Segovia lived in a small house on the Hartley’s Weslaco ranch property, performing several agricultural and residential duties while receiving what amounted to an hourly wage of $3 to $5 per hour, the suit alleged.

Segovia also performed routine landscaping, mowed the lawn, fed and cared for pens of cattle, chickens and peacocks, and cleared debris from driveways, the basketball court and the swimming pool around the homes of the defendants, the lawsuit claimed.

Although he worked from 8 a.m. to 5 p.m. Monday through Friday and 8 a.m. through noon on Saturdays, Segovia was on call 24 hours a day and worked overtime “every or nearly every workweek throughout his period of employment,” the lawsuit alleged.

“At all times relevant to this action, Mr. Segovia was paid below the minimum wage of $7.25 per hour for each hour worked in every or nearly every week he worked,” the suit said.

Overtime was not paid at time-and-a-half either, attorneys claimed.

During the last few years of Segovia’s employment, Hartley Produce applied and received a Paycheck Protection Program loan through the Small Business Administration to help the businesses keep their workforce employed during the global health crisis.

Altogether, Hartley Produce, LLC received $158,000 as part of the program, though the loans have since been paid or forgiven, according to data gathered from federal records. Kevin Hartley also received a loan of $11,617 to cover employment pay for his cotton farming business.

“Defendants willfully and deliberately failed to issue pay stubs and paid Mr. Segovia in cash with the intent to violate the AWPA, FLSA, and TMWA and with the intent to hide such violations of the law,” the lawsuit stated, referring to the Migrant and Seasonal Agricultural Worker Protection Act, Fair Labor Standards Act and the Texas Minimum Wage Act.

Posters that describe rights under such laws were also not made accessible to Segovia.

Attorneys characterized the defendants’ actions out of compliance with state and federal law as ‘willful.’

The lawsuit seeks the compensation of unpaid wages and a declaration from a jury of wrongdoing by the defendants.

A response from the defendants and any court hearings have yet to be filed or scheduled.