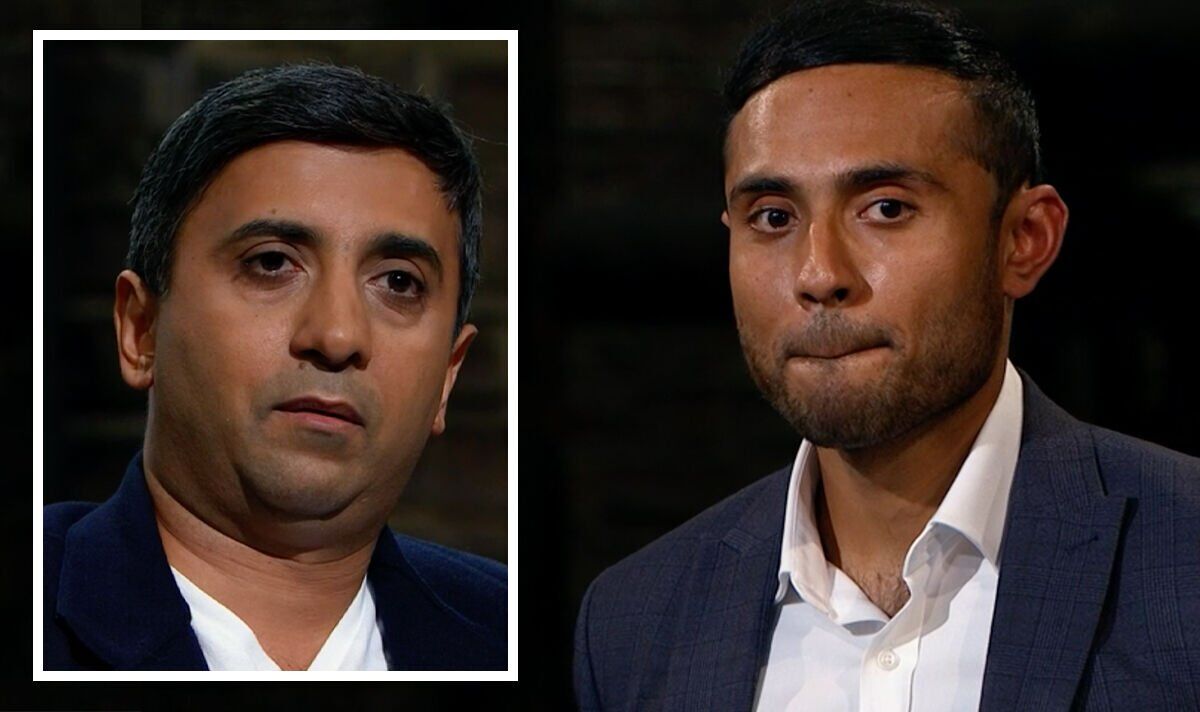 Dhruvin continued: “After appearing on the show, our brand and revenue went up and up.

“The business had growth five times in the period of negotiations, so for us as a business, we had to say no.

“While it was a shame we couldn’t have them involved, we’re sure Tej and Peter would have made the same savvy moves in our positions as budding business titans, so there’s definitely no hard feelings,” he told The Sun.

Dhruvin and his business partner Asad have since secured £910,000 in funding from elsewhere after demand for Ocushield products soared during the pandemic as screen time shot up.