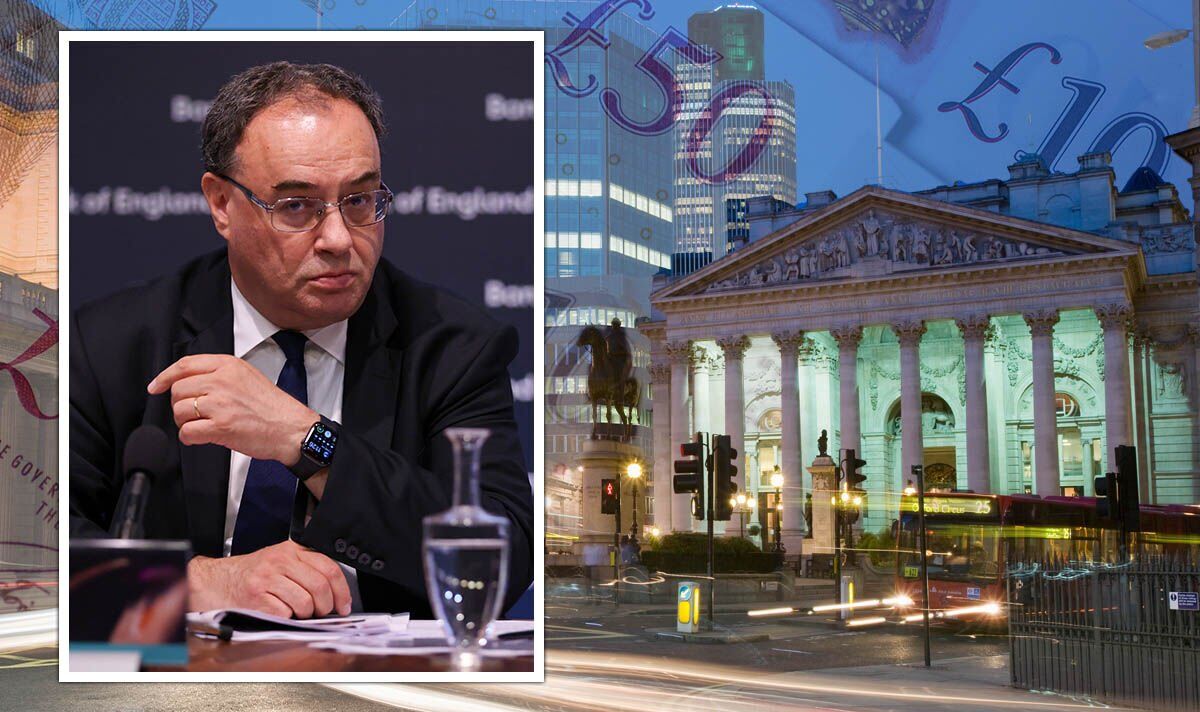 What happens if interest rates go up?

Mr Jones warned that Britons on standard variable rate mortgages would suffer the most from a higher interest rate.

He said the “more than two million” households on the plan would “see their monthly repayments increase immediately”.

“It would also make life considerably more difficult for first-time buyers still trying to get a foot on the housing ladder.”

He said: “There is also the very real risk that a hike of this magnitude would risk tipping Britain into recession.