Skip to content
HomeBusinessWoman, 54, fears she will ‘lose everything’ as mortgage payments become ‘unaffordable’ 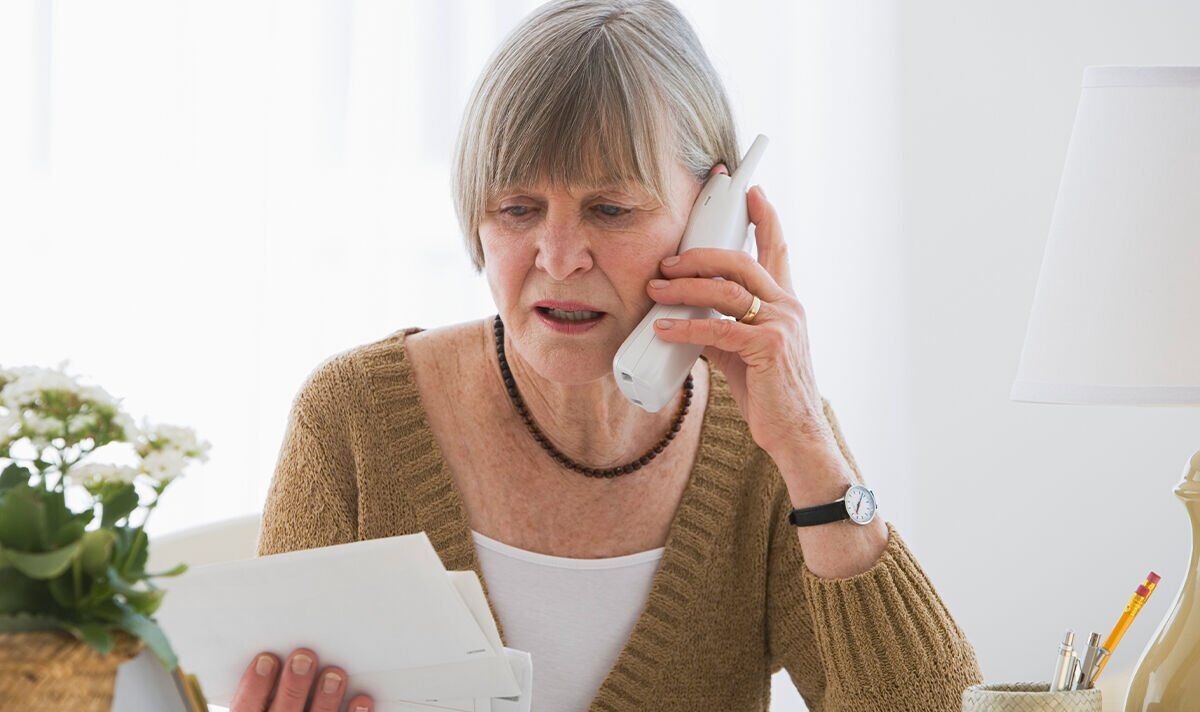 SMI loans are payment which helps homeowners unable to work cover the cost of their loans. For some people, the difficulties of keeping up with payments have caused fear of defaulting and repossession. Support for homeowners unable to work is not rising in line with higher interest rates causing one woman to call on the Government to scrap the loan entirely as she risks “losing everything”.

In 2018, SMI changed from a payment to a loan, which charges interest at 1.4 percent – up from 0.8 percent earlier this year.

The Bank of England announced this week that the base rate increased from 1.75 percent to 2.25 percent. Measures to help homeowners on benefits have failed to match the Bank of England’s seven consecutive increases in interest rates since the end of last year.

Patricia Every (her name has been changed to stay annoymous), 54, has a £107,000 interest-only mortgage on a tracker deal. She currently receives disability benefits ESA, and standard PIP, and most recently Support for Mortgage Interest (SMI) interest-bearing loan as she is unable to work

Her mortgage rate has nearly doubled from 2.26 percent to 4.5 percent as the bank rate rose to 2.25 percent yesterday, only making her bills more unaffordable.

She said: “I approached my lender some months back, but due to some arrears they would not allow me to change my mortgage product until all arrears had been paid off. At the time their rates were 1.45 percent.

“The cost of living crisis has affected me enormously, I fear for not only myself, but for others in my position too.

“Being disabled I fight each and every day to survive, life is very stressful, and now all this financial pressure on top is exacerbating my illness.

“My alternative medication I have also had stop as I cannot afford it. Needless to say, I am very anxious, and becoming depressed.”

Andrew Wishart, of Capital Economics, a research firm, said: “We now forecast that the unemployment rate will rise from 3.8 percent to over five percent, which will push up repossessions, though they should remain well below the levels reached in the house price crashes of the early 1990s and 2008.” Capital Economics has forecast a seven percent house price drop over the next two years.

Across the mortgage market as a whole, the average two-year fixed-rate deal is now at 4.09 percent, its highest since 2014, according to the app TotallyMoney and the website MoneyComms.

She said: “We will see people losing their homes, and that will happen quite quickly.

“There is a threat to the housing market and those people who scraped together to buy at the top of the market are the people who will be hit hardest.”

She continued: “It has been widely reported that the Bank of England base rate will rise further, some predicting four percent and even higher, there could be mass homelessness on the horizon, many of which are the most vulnerable people in society.”

Ms Every is calling on the Government to do an urgent review of SMI as the current support rate is only 2.09 percent which doesn’t cover many claimants interest on their mortgages as average SMI is around £80-£200 per month.

She said: “The loan needs to be scrapped in its entirety. If they choose to do nothing, many people like myself will end up being repossessed, and end up in emergency accommodation, costing the system anywhere up to £30,000.

“And then being eligible to claim Housing Benefit of around £500 or more per month, and all the additional costs to other services. And let’s not forget, there is very little council housing stocks as it is, where do we all go?

“I don’t choose to be in this position, I hate it. I worked for many years. I paid tax, I had a great career and was very active. Now I am trapped in my body, and there is nothing I can do about it.

“If I lose my home, I will lose my safe place and the support network I currently have around me. I will lose everything.”

A DWP spokesperson said: “We recognise people are struggling with rising prices which is why we are protecting millions of the most vulnerable families with at least £1,200 of direct payments, including a £150 top-up payment for disabled people, and saving households an average of £1,000 a year through our new Energy Price Guarantee.

“If someone is having difficulty meeting their mortgage commitments, it is important they speak to their lender as they will have set processes in place to assist. Under FCA guidance, the lending industry must consider a range of support options including offering to make up the difference in interest payments.”