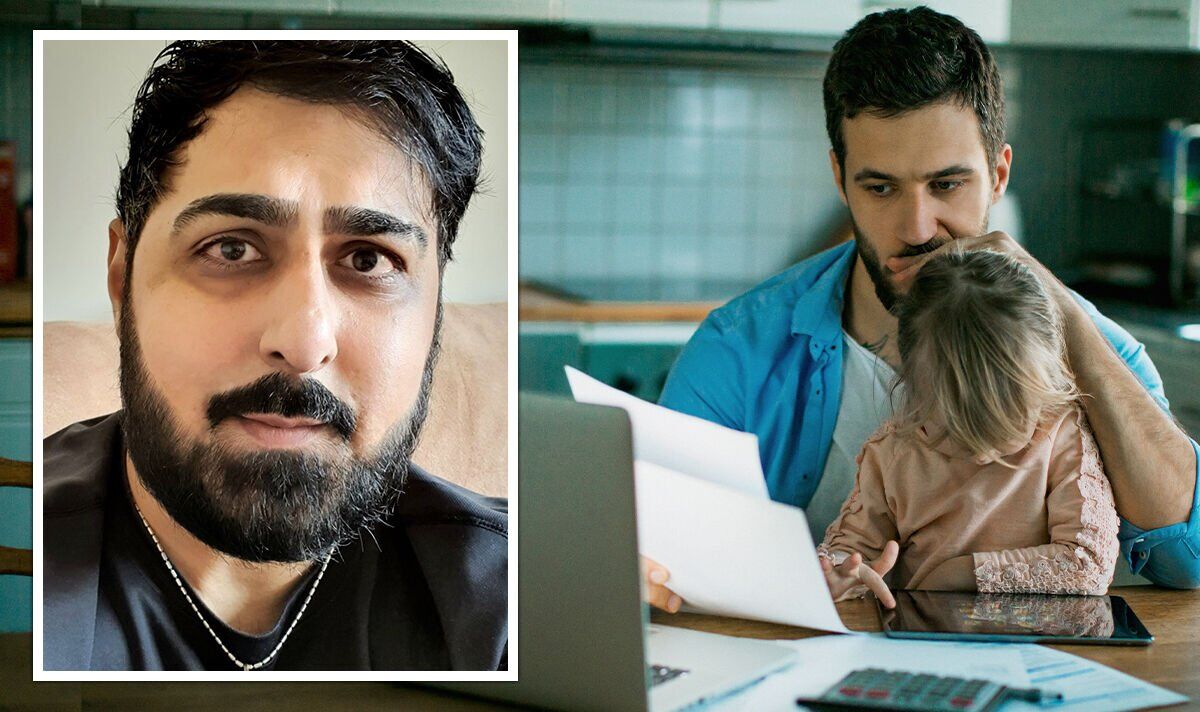 Ofgem announced that the energy price cap will increase to £3,549 from October 1. This has left many Britons worried about how they will cope with rising bills.

Imran Afzal, 45 is “very worried” about the upcoming increases as he “just about makes ends meet”.

The father of two worked as a civil servant for 16 years but had to leave his job due to health conditions.

He is currently a recipient of welfare benefits, including Universal Credit, personal independent payment and other means tested benefits.

Mr Afzal said: “The current rise in cost of living is impacting me a lot.

READ MORE:Dragons’ Den cast brought to tears after an emotional pitch for £50,000 – ‘you are great!’

“I am just about making ends meet due to all the price rises.

I am not able to save because at the end of the month nothing seems to be left over.”

Jon Rudoe, co-founder of online cost-of-living champion Nous.co, said: “The energy price cap has been raised again, and British householders are facing a catastrophic hit to their finances, which could trigger the worst recession in living memory.

“More importantly, millions will have to choose between heating and eating this winter and that will sadly lead to illness and deaths.

“Domestic energy has already more than tripled in cost, and may have increased more than five times for many households in the last two years by this winter. For a typical family they could be £3000 or more worse off.

“The typical household might be out £1000 in increased costs at the pump, a similar amount on their food bills, and could be staring at the prospect of their mortgage costs increasing by several thousand pounds even on an average mortgage of £250k the next time they come to change their mortgage.

“The current state support on energy bills was calculated at a time when the energy cap was forecast to be far lower than the numbers being announced right now.”