Skip to content
HomeEntertainmentAamir Khan talks about his dream project ‘Mahabharat’ says, I’m not ready for that 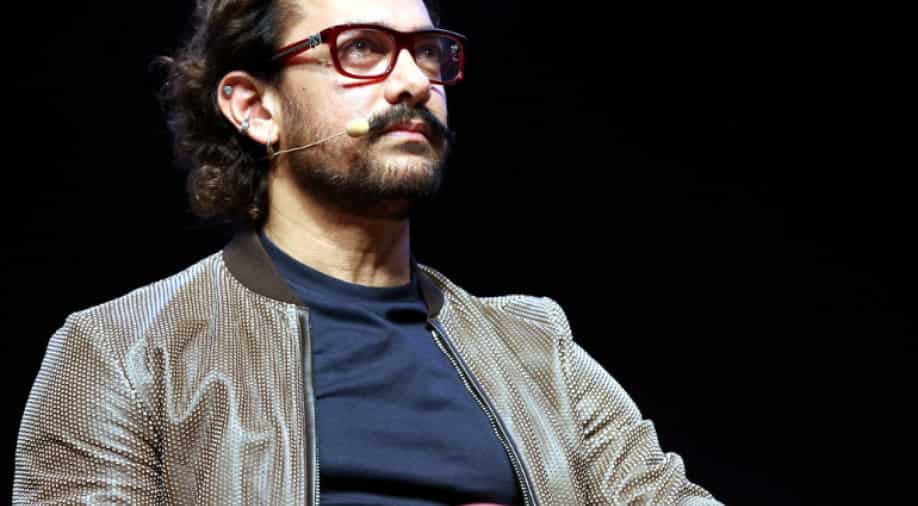 Aamir Khan is very busy promoting his upcoming film ‘Laal Singh Chaddha’. The film is a remake of the Hollywood cult classic film ‘The Forest Gump’ and did you know it took around a decade to make this film, from writting to getting the rights of the movie and then making it. However, Aamir has been simultaneously working on many projects but the one project that remained in talks has been his dream film ‘Mahabharat’.

There is no update on the project, but many reports suggest that it is going to be the grandest one. However, during his recent interview with Galatta Plus, the actor was asked about his project ‘Mahabharat’.

Replying to this, the ‘Thugs of Hindustan’ actor said, “When you’re making Mahabharat, you’re not making a film, you’re doing a yagna.”

Aamir Khan gets emotional about school days, reveals family was unable to pay fees on time

Further adding,  Khan, who is fondly known as Mr Perfectionist, said,  ”It’s not a film, it’s much deeper than that. So I’m not ready for that. I’m afraid to bring it out in the fore. ‘Mahabharat’ will never let you down, you might let it down.”

During his previous interview with PTI, the actor said it was his ”dream” project and he have to give at least ”20 years” to it

Aamir said via News 18, ”It is a desire. The project is huge. It is a dream project for me. But if I decide today that I am making it, I will have to give 20 years to it. This is why I am scared, if I say yes and decide to make it, five years will go only in research and then to execute it…. the material is very exciting for me.”

Meanwhile, Khan’s next release ‘Laal Singh Chaddha’ is facing a lot of criticism. Several hashtags like #boycottLaal Singh Chaddha, are continuously trending on social media. The boycott started after a few clips of Aamir’s previous interview started resurfacing again in which he called the country intolerant and shared how he and his ex-wife Kiran Rao don’t feel safe in India anymore.

The film will release on August 11 on the occasion of the Indian festival Rakhsha Bandhan. It’s a big festival weekend, but the film will clash with Akshay Kumar’s next film ‘Raksha Bandhan’, which will also release on the same day. It will be interesting to see who will win the box office race.