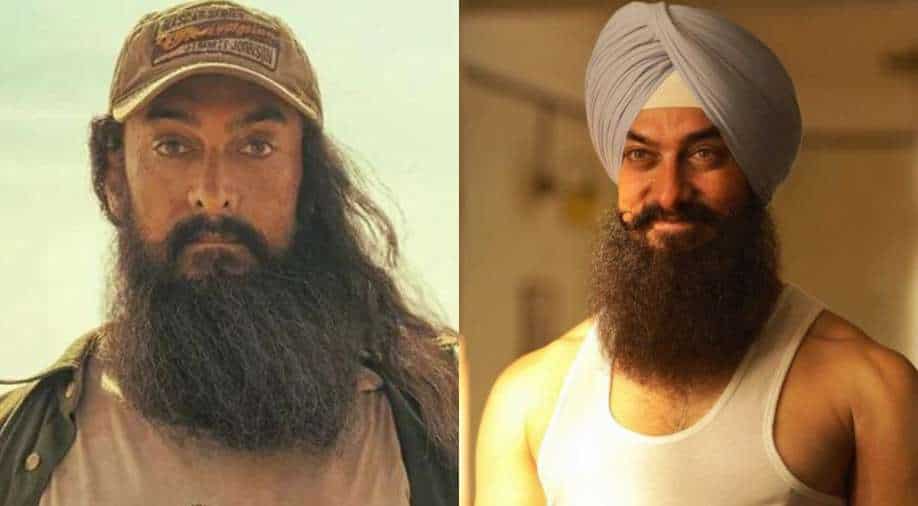 Bollywood actor Aamir Khan had high hopes for his film ‘Laal Singh Chaddha’, which is a remake of Tom Hanks’ 1994 film ‘Forrest Gump’, however, things didn’t go quite as expected.

The film has been getting mixed reviews from critics and in terms of the box office collection, it is doing pretty average. And, now the buzz around the film’s co-producer and lead actor Aamir Khan is that he is deeply affected by the poor performance of the film and is working to partially compensate for the losses incurred by the distributors.

While speaking to Bollywood Hungama, a close friend of Aamir said, “Aamir had worked really hard to make the best version of  Forrest Gump possible. The rejection has hit him very hard.”

As per the same report, Aamir has taken complete responsibility for the film’s failure and is trying to partially compensate for the heavy losses incurred by the film’s distributors.

After ‘Secret Superstar’, Aamir Khan and Advait Chandan reunited for ‘Laal Singh Chadda’, which marks Khan’s return to the silver screens after a gap of 4 years.