Skip to content
HomeEntertainmentActress Melanie Lynskey recalls the body-shaming she faced: It was ridiculous 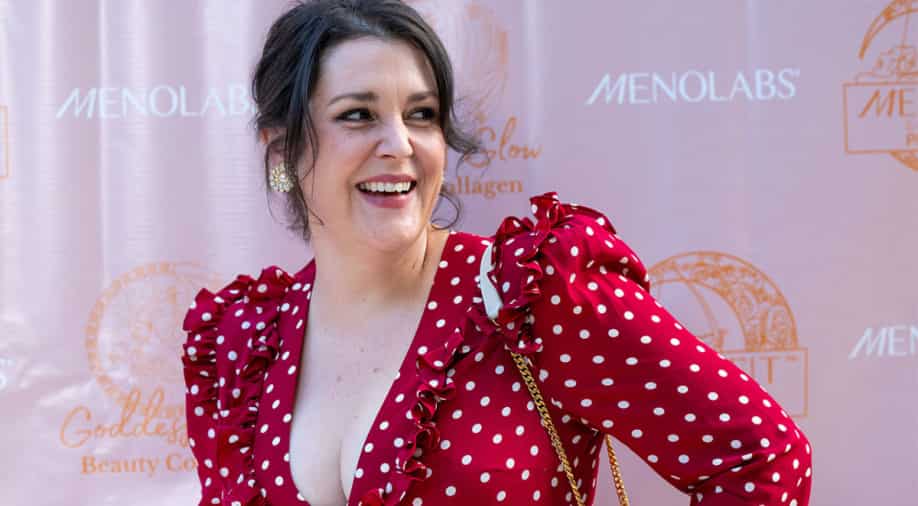 Body-shaming is one of the most ridiculous things that most of the celebrities have faced in their career. Now joining the long list, actress Melanie Lynskey, known for her show ‘Yellowjackets’ has recalled the time when she was body-shamed while she was filming for one of her shows.

Melanie Lynskey said she faced body-shamming very early in her career. During her recent interview with The Hollywood Reporter, Melanie recalled the heartbreaking story and addressed the harsh criticism she faced when she was shooting the 2000 film ‘Coyote Ugly.’

And not just her, but other girls who were on the set have to go through the same criticism

“All the girls had this regimen they had to go on. It was ridiculous,” the actress to THR, per Page Six “I was already starving myself and as thin as I could possibly be for this body, and I was still a [size] four.”

The 45-year-old actress further recalled the people who body-shamed her were – original costume designers, and makeup artists among others.

“There were already people putting a lot of Spanx on me in wardrobe fittings and being very disappointed when they saw me, the costume designer being like, ‘Nobody told me there would be girls like you,’” Lynskey said.

“Really intense feedback about my physicality, my body, people doing my makeup and being like, ‘I’m just going to help you out by giving you a bit more of a jawline and stuff.’ Just the feedback was constantly like, ‘You’re not beautiful. You’re not beautiful,” said  Lynskey, who played Gloria, BFF of the lead actress Violet played by Piper Perabo.

However, later she clarified via her Twitter account that she was not talking about the costume designer who was given credit in the film

The costume designer who initially worked on Coyote Ugly left for some reason, & a lovely kind woman named Marlene Stewart took over and she was AWESOME,” the actress tweeted later.

“The first person was mean, the person credited was not,” she wrote.