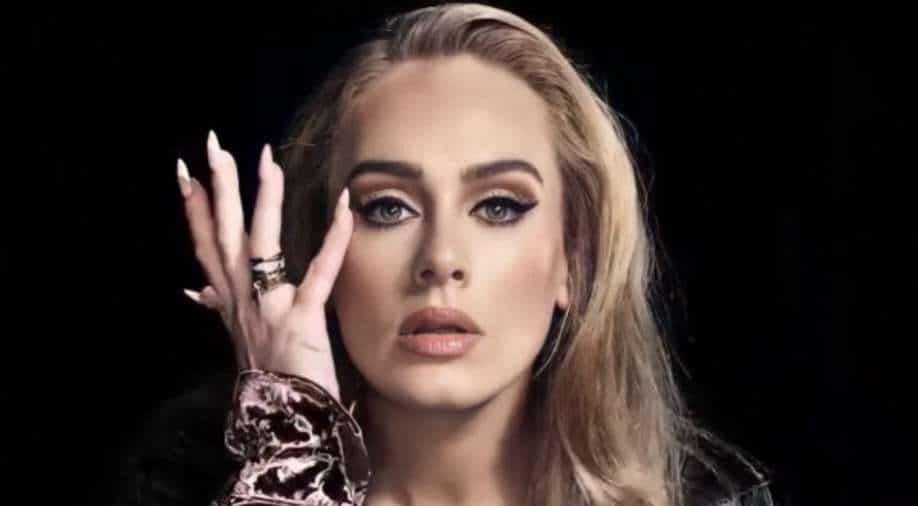 Adele may have a huge fan following worldwide, but the singer’s 9-year-old son is a fan of another singer. In a recent interview, Adele revealed that her son Angelo is a big fan of singer Billie Eilish and is reportedly ‘obsessed’ with the singer.

Adele spoke to ELLE magazine recently and revealed how the mother-son duo even went to see Billie in concert this June in London.

“He’ll go up to (his room) after school and read all the lyrics and then he’ll want to discuss them,” she told the outlet of her son. It seems the 9-year-old is listening to more of Billie’s songs than his mother’s!

During the interview, Adele also revealed she would want more kids. “I definitely want more kids. I’m a homemaker and I’m a matriarch, and a stable life helps me with my music. But right now, all I got in my brain is Vegas,” she added. “I wanna f**king nail it.”

Adele is set to have a Las Vegas residency at The Colosseum at Caesars Palace for her Weekends with Adele residency.

Meanwhile, the singer also quashed rumours of her engagement with her beau Rich Paul. “I`m not engaged. I just love high-end jewellery, boy!”  Adele confessed of being in love with Rich Paul. “I`m not married. I`m not married!” She said, while answering a question on whether she is tying the knot soon. She, however, soon added, “I`m just in loooove! I`m happy as I`ll ever be. I might as well be married.”