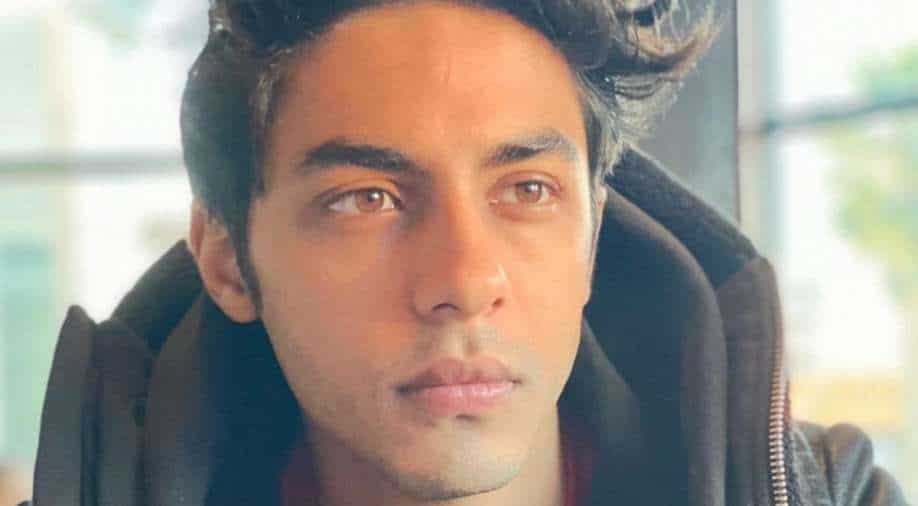 Bollywood superstar Shah Rukh Khan and entrepreneur’s son Aryan Khan was spotted partying in a Mumbai nightclub, and videos of him have gone viral on social media sites. While many are asking why he is partying so soon after he was let off in a drug bust case, others wondered why whatever Aryan chooses to do in his life has to be anybody’s business and that he should be left alone.

In the video that was recorded from quite some distance, Aryan can be seen wearing a mask. He lowers it a little for a moment and chugs a drink, and then puts it back on.

Also Read: After clean chit in narcotics case, Aryan Khan moves court to get his passport back

The netizens are divided over the video. One decried the trolling and wrote, “People are trolling Aryan Khan for doing exactly what they would do if they were allowed into a night club as a customer.”

One other Twitter user agreed. “The kind of hatred this young boy is receiving is unbelievable. I can’t imagine how mentally exhausting it might be for him. LEAVE THE POOR GUY ALONE,” they wrote.

But one other disagreed. “Dekhlo is bache ki harkaten. Consuming alcohol like a Hard Drinker. @narcoticsbureau you have let us down.. Tagged Sushant as consumer without proof but Aryan Khan is innocent inspite umpteen evidences. Brilliant @Mumbai Ncb 👏👏 (sic)” they wrote.

One condemned Aryan’s “ostentatious” lifestyle. They tweeted, “So Aryan Khan back to his ostentatious lifestyle! Just when Money & Power overplay Law & Order,accused get promoted for further crimes! @narcoticsbureau @dg_ncb clean chit to this accused is only going to play more havoc! Salute to the honest efforts of @swankhede_IRS.”

While aboard a cruise ship called Cordelia, Aryan was arrested in October last year by the Narcotics Control Bureau (NCB) in an alleged drug bust. He was charged with  possession, consumption and sale of illegal substances under sections of the NDPS Act. But all charges against him were dropped and his name did not appear in a later chargesheet filed by the NBC.