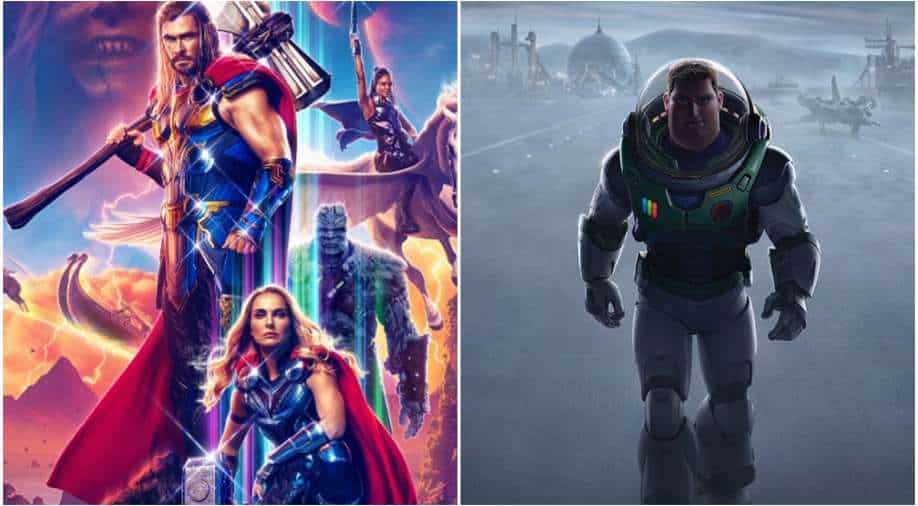 The Malaysian government banned the MCU movie ‘Thor: Love and Thunder’ and before that Pixar’s ‘Lightyear’ due to the film’s LGBT elements. Deputy Communications and Multimedia Minister Zahidi Zainul Abidin confirmed the same as per Variety. He also cautioned that in future there will be a closer scrutiny of foreign movies as many movies in the past appear to have slipped past the Southeast Asian country’s Film Censorship Board (LPF).

Variety quoted the minister as saying, “Recently there was a film that did not pass censorship, that is the new ‘Thor’ film.  [The movie] touched on LGBT but we see right now there are many films with LGBT elements that slip past the censorship.”

He also said that the government is committed to the curtailment of the LGBT culture and it has become hard to weed out movies with such elements as they have become more subtle of late.

“I am frustrated because the outside world was the one promoting LGBT,” he said.

‘Love and Thunder’ takes forward the adventures of Chris Hemsworth’s Thor as he faces a new enemy in the form of Christian Bale’s menacing Gorr the God Butcher, who vowed to kill every god after his pleas to save his family and people went unheeded. He crosses paths with Thor in his deadly quest. Allied with Thor is Portman’s Jane Foster, who has the ability to wield Mjolnir now and calls herself Mighty Thor. The film brought back Taika Waititi.

While the film does not have any LGBT relationship, there is a scene in which the character Valkyrie (Tess Thompson) kisses the hands of another woman.

‘Lightyear’, an animated movie, meanwhile had a same-sex kiss between Uzo Aduba’s Alisha Hawthorne and her partner Kiko. The film was also banned in much of the Arab world, including Bahrain, Egypt, Iraq, Jordan, Kuwait, Lebanon, Oman, Palestine, Qatar, Saudi Arabia, Syria and the United Arab Emirates.