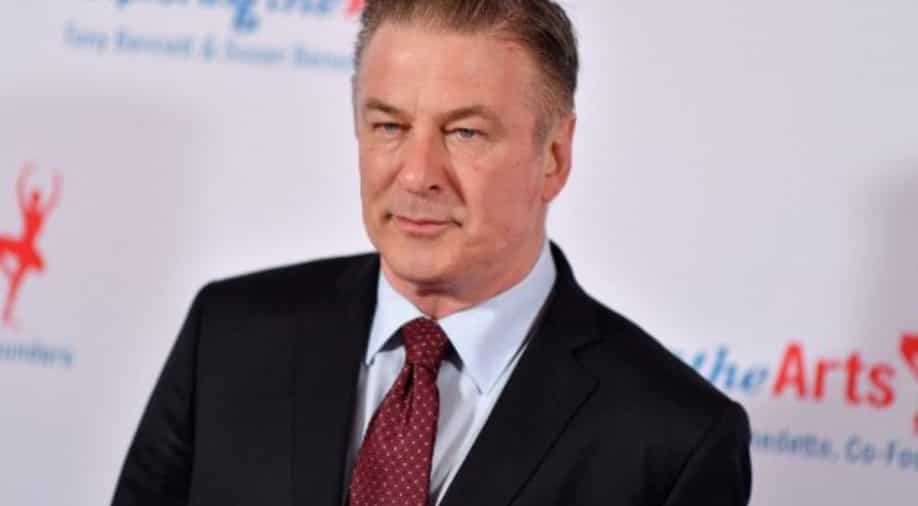 Alec Baldwin is confident that he won’t face criminal charges for the tragic shooting that claimed the life of cinematographer Halyna Hutchins on the set of the film “Rust”.

“I sincerely believe… (investigators are) going to say that this was an accident. It’s tragic” said Baldwin as he talked about the episode.

The shooting is still under criminal investigation, and prosecutors have not yet ruled out charging anyone.

Baldwin said that for the last ten months, he has been repeatedly thinking about the events leading up to the tragedy. While saying that he does not wish to “condemn” Hannah Gutierrez-Reed the film set’s armourer and props assistant, Baldwin blamed her and the assistant director Dave Halls, who gave him the gun just before the incident.

“Someone put a live bullet in the gun who should have known better,” he said, adding “That was (Gutierrez-Reed’s) job. Her job was to look at the ammunition and put in the dummy round or the blank round, and there wasn’t supposed to be any live rounds on the set.”

“There are two people who didn’t do what they were supposed to do.”

As per AFP, the actor said that he does not “want them to, you know, go to prison,” or “want their lives to be hell” but he wants everyone to know that they are responsible for the accident.

Following the interview, attorneys for Gutierrez-Reed and Halls said that the actor was attempting to shift responsibility away from himself.

Baldwin also addressed former US President Donald Trump’s assertion that he might have killed Hutchins on purpose during the CNN interview.

“Here was Trump, who instructed people to commit acts of violence, and he was pointing the finger at me and saying I was responsible for the death,” he remarked.

Halyna Hutchins, a cinematographer for the low-budget film, died last October after being struck by a live bullet from a gun Baldwin was holding as he was rehearsing on the set in New Mexico.