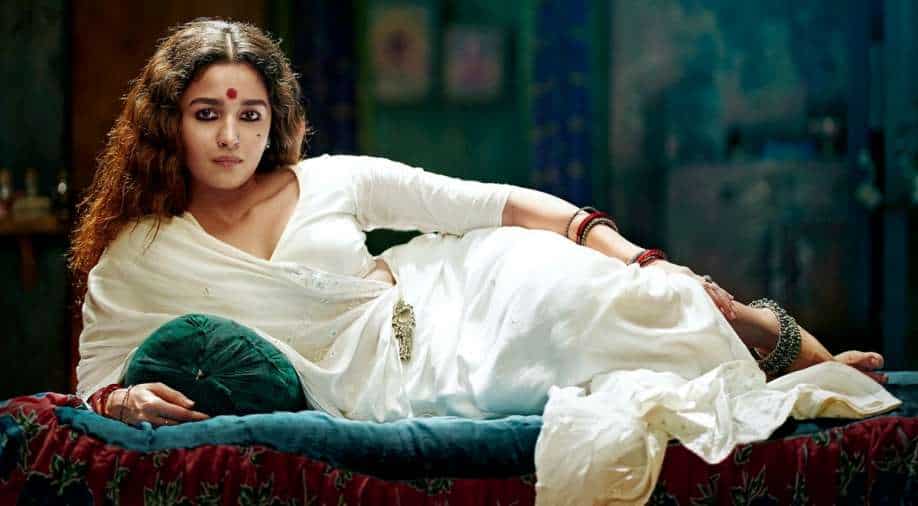 Indian actor Alia Bhatt has expressed her happiness at her portrayal of the title character in ‘Gangubai Kathiawadi’ being included in a list of the best film performances of all time. The Guardian’s ‘the best (and worst) big-screen performances of all time’ had an entry of Bhatt’s performance in the ‘best’ section. The entry called it one of 2022’s greatest performances. “Bhatt makes complete emotional sense of a rollercoaster character arc. Her extraordinarily expressive dancing in drum number Dholida tells its own story: veering from communal celebration to personal desolation, it’s a walloping three-minute tabulation of everything this woman has gained and lost,” it said.

It has been quite a turnaround for Alia, who early on in her career was deemed an average actress at best in movies like her debut, Karan Johar’s ‘Student of the Year’. Taking all the criticism in its stride, she worked on her craft and has emerged as one of the best actors among Bollywood’s stars, giving superb performances in films like ‘Highway’, ‘Dear Zindagi’, and ‘Udta Punjab’.

Wion’s Shomini Sen gave a positive review to ‘Gangubai Kathiawadi’. “‘Gangubai Kathiawadi’ has the right amount of melodrama, humour, emotions and dialogue baazi that make for a typical Bollywood blockbuster. The difference is that while such films in Bollywood is mostly led by a male superstar, here it’s a heroine who truly makes the film and its character her own,” she wrote.