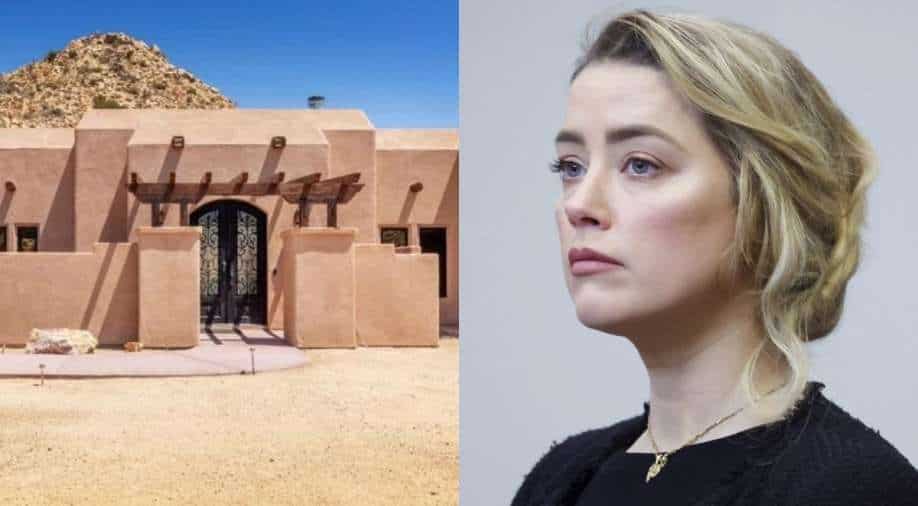 ‘Aquaman’ actress Amber Heard, who lost the six-week-long defamation trial against her ex-husband Johnny Depp in June, has reportedly sold her Yucca Valley, California home for a whopping amount of $1.05 million. Heard bought the property through an anonymous trust for $570,000 in 2019, according to Zillow property records.

If reports are anything to go by then Heard profited by 75 per cent in 3 years by selling her Southern California property.

The news was first reported by TMZ. The portal claimed to have spoken to the new owner of the house. According to them, the new owner was in touch with Heard’s team but never spoke to her directly.

Heard has already filed the notice to appeal the jury’s decision in the defamation case. The actress’ legal team submitted a two-page document to the Virginia Court of Appeals in Fairfax, Virginia on 21st July, Thursday.

After a six-week-long dramatic trial, Johnny Depp was awarded $10.35 million in damages while Heard won one of her three countersuits claims. She was awarded $2 million in compensatory damages.

After losing the case, Heard penned a long note on social media to talk about the judgement. “The disappointment I feel today is beyond words. I’m heartbroken that the mountain of evidence still was not enough to stand up to the disproportionate power, influence, and sway of my ex-husband,” she wrote.

“I’m even more disappointed with what this verdict means for other women. It is a setback. It sets back the clock to a time when a woman who spoke up and spoke out could be publicly shamed and humiliated. It sets back the idea that violence against women is to be taken seriously,” Heard added.