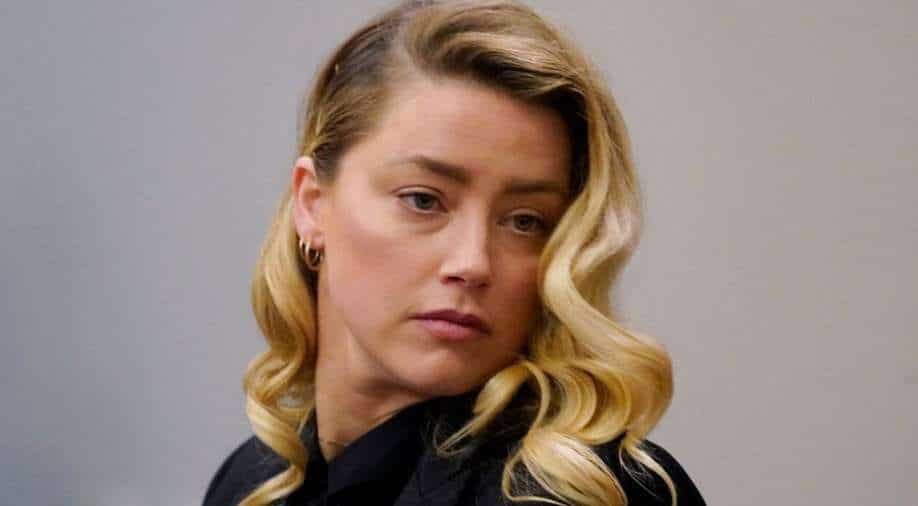 Hollywood actress Amber Heard, who was accused of adultery by her ex-husband Johnny Depp, is facing a lot of backlash online as some of her objectionable pictures from the ‘Pirates of The Caribbean’ star’s elevator are going viral. In the snaps, two women appear to be hugging and kissing each other and netizens are claiming that the two girls are Heard and Cara Delevingne.

Meanwhile, Depp’s fans have been sharing their views on the latest revelation on social media. One user wrote, “OMG! This is great stuff! She is so caught. That’s Cara Delevingne (sic).” Another wrote, “What’s crazy to me is how many times she cheated on Johnny when he went out of town I mean it wasn’t just one or two she just kept cheating (sic).”

After Heard’s lawyer stated that the actress doesn’t have the means to pay millions of dollars in damages to Depp, she was seen flying on a private jet. And, it led to a massive social media backlash.

Days later she was spotted at a discount department store with her sister.

The defamation trial between ex-lovers Depp and Heard came to an end on June 1. And, the jury ruled in the favour of Depp and stated that Heard defamed Depp with her 2018 Washington Post op-ed.