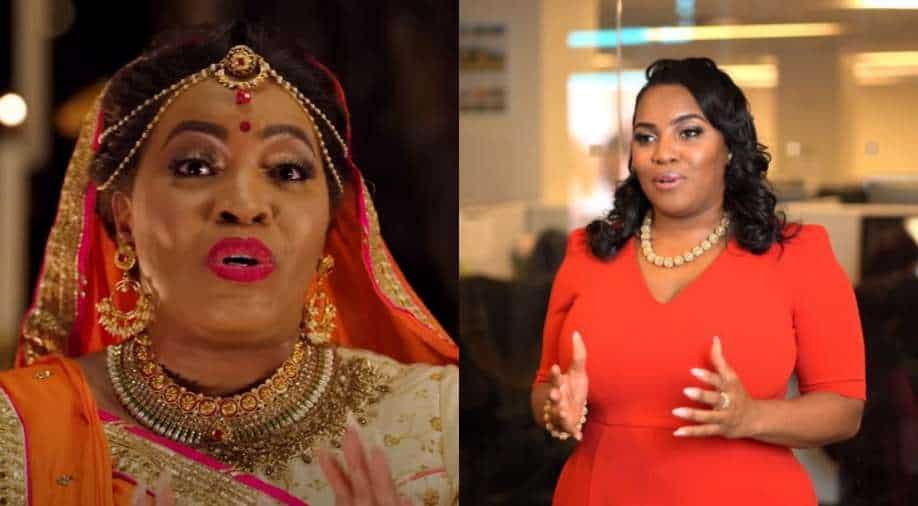 Mary Millben, a well-known singer and media personality from the United States, is the first American artist to perform as an invited cultural ambassador for the United States at an event commemorating India`s 75th anniversary of independence on August 15.

According to her Twitter bio, Mary Millben strives to make other people`s lives better. She expressed her excitement at celebrating India`s independence and highlighting the crucial democratic partnership between the United States and India.

In an Instagram post, Mary Millben, who arrived in India writes, “India has welcomed me with such warmth and hospitality. Let me just say?wow! So beautifully welcomed. And truly grateful. India is truly a place of great warmth, kindness, and spiritual energy. I am most grateful to the Government of India.”

On Independence Day in 2020, Millben made headlines with a virtual rendition of the Indian national anthem. An emotional rendition of “Om Jai Jagdish Hare” for the 2020 Diwali followed the performance.