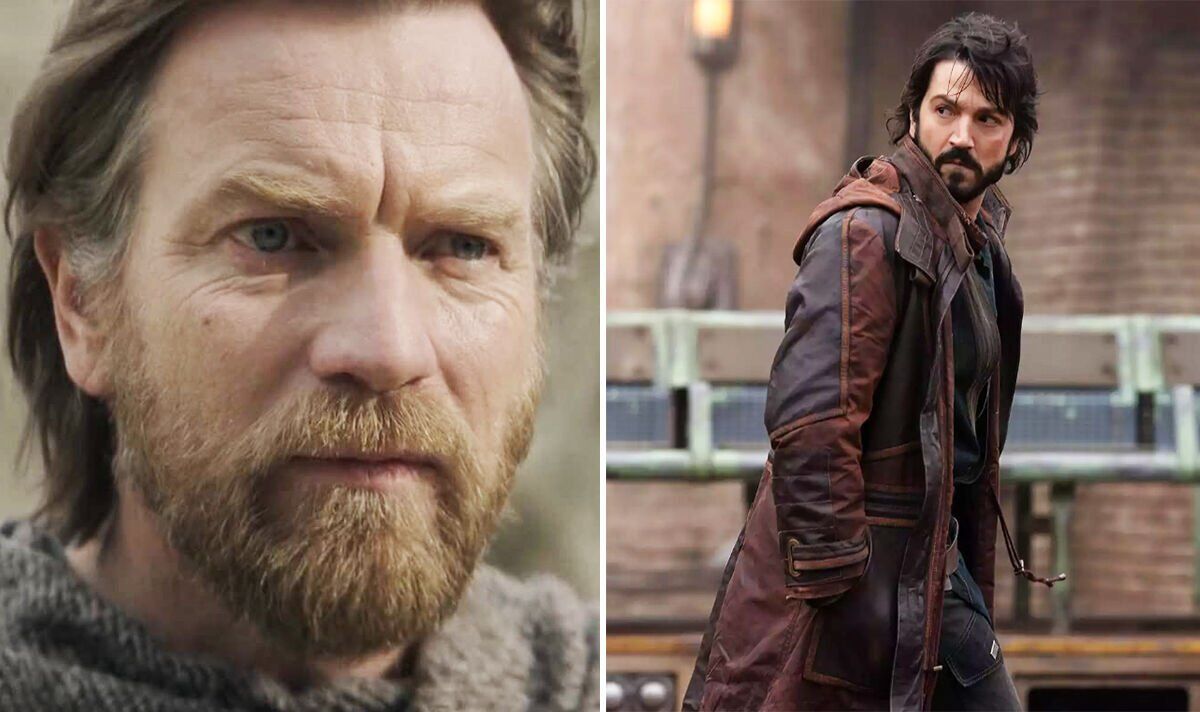 Earlier this year, Ewan McGregor returned as his Jedi Master with Hayden Christensen’s Darth Vader for Star Wars miniseries Obi-Wan Kenobi. And if new reports are to be believed, that won’t be the last time for Luke Skywalker’s mentor.

Andor premiered on Disney+ today with its first three episodes and rumours have abounded that McGregor will be playing his Jedi Master again in the Rouge One prequel about Cassian Andor.

This would easily make sense in the Star Wars timeline given that the Obi-Wan Kenobi series took place in 9 BBY, nine years before the events of Episode IV: A New Hope.

Meanwhile, Andor season 1 takes place in 5 BBY, so just adding a little grey to McGregor’s hair and he could easily feature in the new show. This report comes previously from The Illuminerdi, claiming Obi-Wan has a reoccurring role in the series.

As for what role the Jedi Master in exile could play, the outlet points out that he had a close relationship with Senator Bail Organa, so could be a key contributor of Rebellion Intelligence.

The adoptive father of Princess Leia was played by Jimmy Smits in Episode II: Attack of the Clones, Revenge of the Sith, Rogue One and Obi-Wan Kenobi – so is expected to feature in Andor himself.

Since Cassian Andor is an intelligence officer, it would certainly make sense for him to cross paths with both Organa and Obi-Wan.

Andor season 1 will consist of 12 episodes and take place across 5 BBY. Meanwhile, season 2 will have the same amount of episodes concluding just before the events of Rogue One. The second season will also take place across four years in chunks of three episodes from 4-1 BBY.

Andor is streaming now on Disney+.