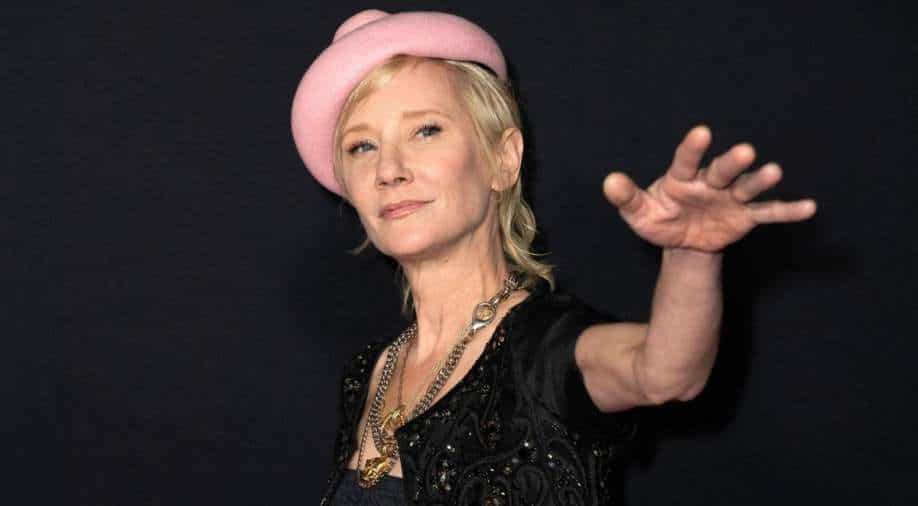 Hollywood actress Anne Heche is dead. Six days after she crashed her car in a neighbourhood in Los Angeles, the actress succumbed to her injuries. She was 53 years old.

Heche’s friend Nancy Davis announced the news on Instagram and posted a memorial in remembrance. “Heaven has a new Angel. My loving, kind, fun, endearing and beautiful friend Anne Heche went to heaven. I will miss her terribly and cherish all the beautiful memories we have shared.”

On August 5, Heche rammed her car into a Los Angeles home in the Mar Vista neighbourhood. Soon after the crash, her car burst into flames and it took firefighters nearly an hour to extinguish and rescue the actress.

Heche had sustained several injuries including in her brain and was rushed to the hospital in critical condition. She reportedly fell into a coma on August 8.

The Los Angeles Police Department launched an investigation into the actor for allegedly driving under the influence. Days later LAPD confirmed that Heche had cocaine in her system during the accident.

Anne Heche under influence of cocaine during fiery crash

Heche had sustained serious injury to her brain and her family had issued a statement on Thursday through a rep stating that she may not survive the accident.

“Unfortunately, due to her accident, Anne suffered a severe anoxic brain injury and remains in a coma, in critical condition,” the rep says in a statement on behalf of Heche’s family.

“She is not expected to survive.”

“It has long been her choice to donate her organs and she’s being kept on life support to determine if any are viable,” the rep further stated to People magazine.

Anne rose to fame with her stint on the soap opera ‘Another World,’ where she played the dual role of twins Vicky Hudson and Marley Love from 1987 to 1991 and earned a Daytime Emmy Award for her performance. She followed that with roles in films like ‘Donnie Brasco,’ ‘Six Days Seven Nights,’ and ‘Wag the Dog.’