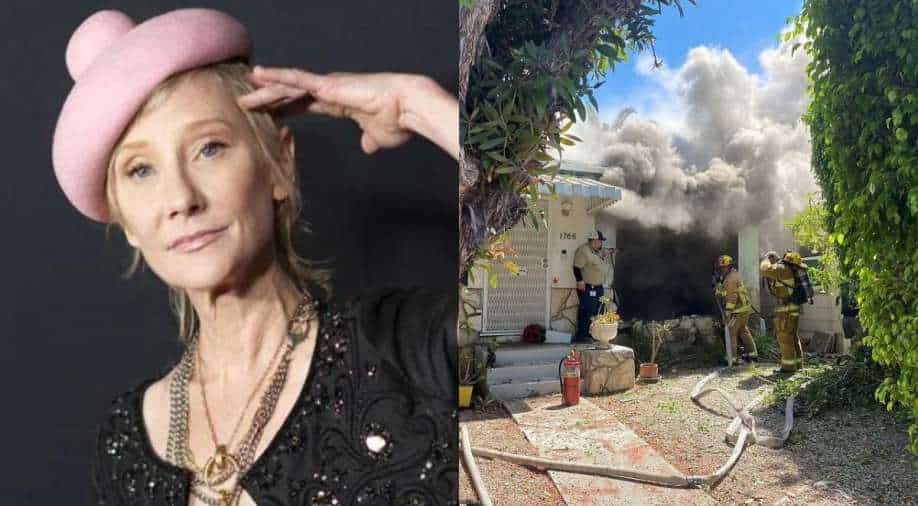 American actress Anne Heche, who played a pivotal role in the 1998 film ‘Six Days, Seven Nights’ along with several other Hollywood films, is currently stable and recovering in intensive care. New updates about her health have surfaced and several reports are suggesting that she has a “long recovery ahead” of her.

A representative of the 53-year-old Emmy award winner recently told a publication that the actress’ family and friends have asked everyone to pray for her and keep her in their thoughts. “Anne is currently in stable condition,” the rep told PEOPLE.

Meanwhile, another report by CNN stated that she is currently under medical supervision in ICU and has suffered severe burns from the car crash.

“Anne is in the ICU, she’s lucky to be alive. She has severe burns and has a long recovery ahead. Her team and her family are still trying to process what led up to the crash,” a source close to the actress told CNN on Saturday.

On Friday, the actress crashed her blue Mini Cooper into a Mar Vista, California, home. The crash ignited a fire and both her car and the property got engulfed in the flames. When she was transported to a hospital, she had severe burns on her body, witnesses revealed. Before crashing into the house, she reportedly crashed into a garage of an apartment complex in Los Angeles.

Also read: ‘Dallas’ and ‘The Jeffersons’ actor Roseanna Christiansen passes away at 71

On the professional front, Anne shot to fame with her role in ‘Another World’ and ‘Donnie Brasco’. Later, she starred in ‘Six Days Seven Nights’, ‘Wag the Dog’, ‘The Brave’, ‘Quantico’ and ‘Chicago P.D’.