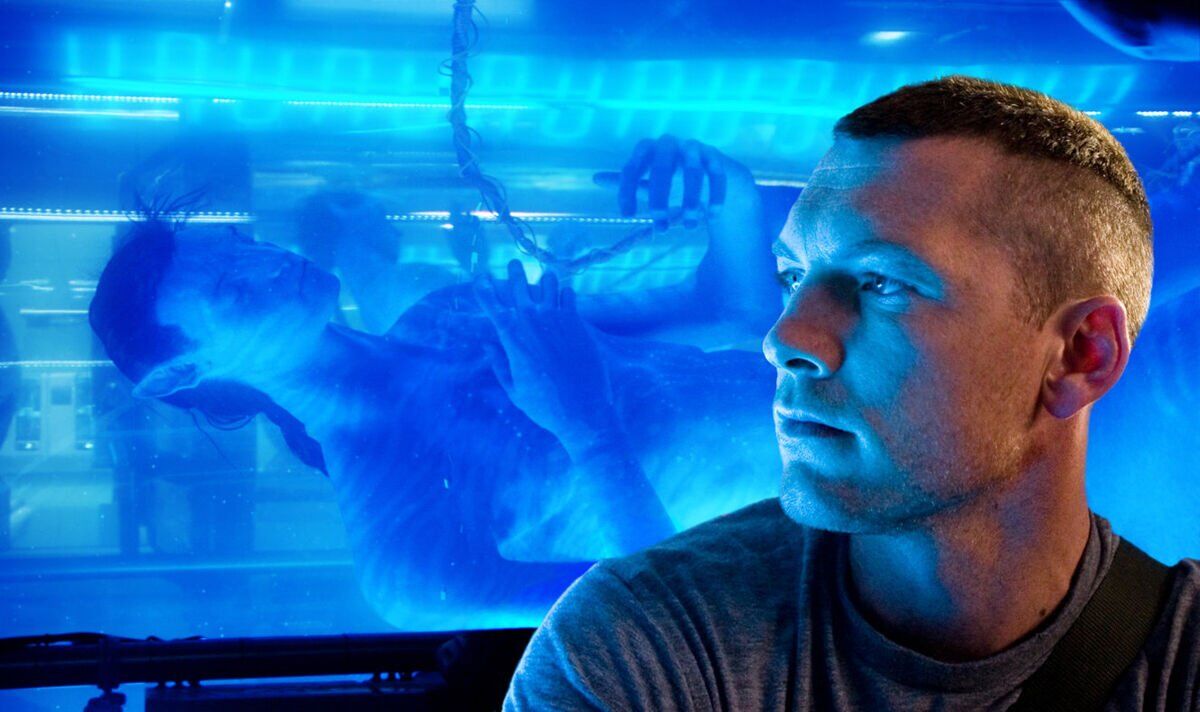 Visionary director James Cameron has been working on the sequel to 2009’s Avatar for well over a decade. Finally, fans received their first look at Avatar 2 this week, showing off the wonderful new creatures in Pandora, as well as a number of new Na’vi and human characters. But one of the Na’vi looked eerily familiar to fans of the first movie – and his return spells bad news for Sully.

The Way of Water takes place over a decade after the first movie’s events. This means that a lot has changed, both socially and politically, between the relations of the humans and the Pandora natives.

The Disney trailer seemed to show the humans and Na’vi working together well – no thanks to the main villain of Avatar, Colonel Miles Quaritch.

Well, bad news for Sully and his family, because it looks like the Colonel is back in business. Fans noted that one of the characters cutting through the jungle in a split-second scene was actually the evildoer from the first movie, but this time in an avatar.

Avatar fan Aubree posted on Twitter: “Note that tattoo in the #Avatar Way of Water trailer…” alongside a slew of photos of the Colonel.

In the first image, the Colonel can clearly be seen to have an eagle tattoo on his left arm. The subsequent photos showed the new mystery Na’vi with a gun and a combat suit with what looks like the same tattoo in the same spot on the arm.

It’s tough to believe this is the Colonel directly considering he died in the first movie.

With so much political and environmental rhetoric ingrained in the Avatar series, Colonel’s sacrifice on Pandora could have made him a type of martyr for the far right.

What’s more, the IMDB page for The Way of Water seems to have betrayed the surprise comeback of the Colonel. Stephen Lang, who played the character in the 2009 movie, is in the list of actors for The Way of Water, presumably confirming his comeback.

What’s more, he is also slated to be involved in future Avatar projects, as well.

At the moment, Cameron has planned a further three films in the Avatar series – meaning there will be five overall. And Lang has been listed in the actor list on IMDB for the next three films, as well as The Way of Water.

Does this mean he will continue to be the bad guy going forward? Or, perhaps, he has done an unexpected 180 and become a warrior for the good fight instead.

Avatar is available to watch on Disney Plus now.