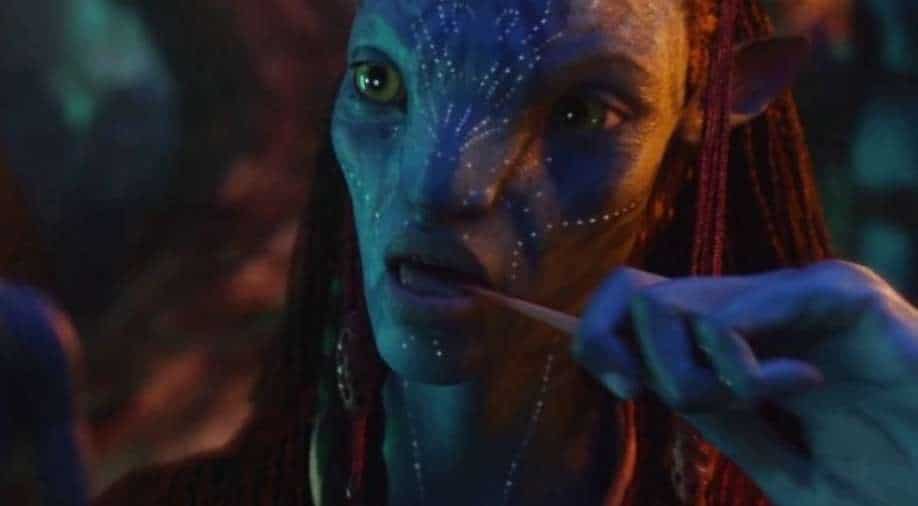 ‘Avatar 2’ is happening as CinemaCon saw makers release some dazzling footage from the film. The long-awaited sequel is titled ‘Avatar: The Way of Water’.

Disney unveiled director James Cameron’s otherworldly vision for Avatar. Disney got hold of the franchise after it acquired 20th Century Fox in 2019. At the CinemaCon, they unveiled new footage from the film as the audiences were given 3D glasses to watch the trailer which had almost no dialogue and only visuals.

The audiences after watching it said that it felt like going through the world of Pandora. The footage shows clear blue oceans and lakes along with footage of the local tribe of Na’vi interacting with various species resembling whales and pelicans, some of which flew through the screen.

Set more than a decade after the events of the first film, ‘Avatar: The Way of Water’ begins to tell the story of the Sully family — Jake, Neytiri and their kids — and the trouble that follows them, the lengths they go to keep each other safe, the battles they fight to stay alive and the tragedies they endure.

The Avatar 2 trailer will debut exclusively in theatres ahead of Marvel’s ‘Doctor Strange in the Multiverse of Madness’ on May 6.

Andrew Garfield to take a brief break from acting

Made on a budget of $250 million, ‘Avatar 2’ will bring back Giovanni Ribisi, Sigourney Weaver, CCH Pounder and Stephen Lang. Those actors will be joined by new faces to the franchise, including Kate Winslet, Vin Diesel, Michelle Yeoh, Edie Falco, Cliff Curtis and Jemaine Clement.