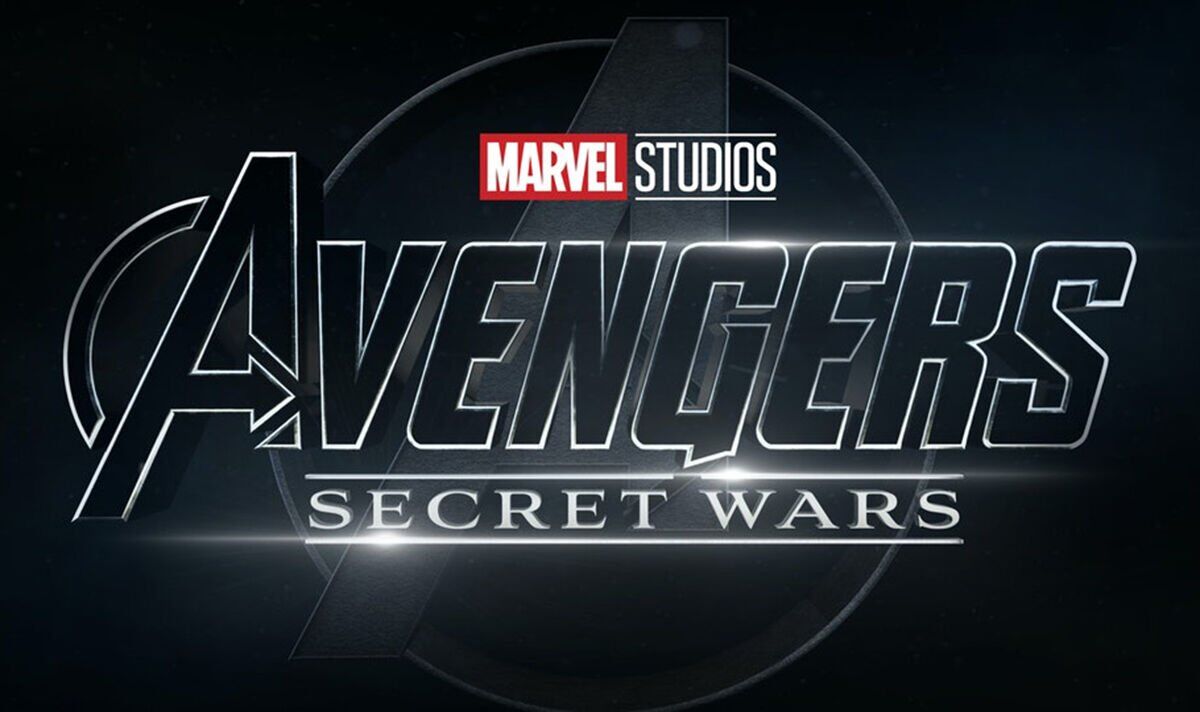 Of course, his Mad Titan previously had his head chopped off at the start of Avengers Endgame by Thor, before Iron Man’s sacrificial death turned his variant to dust.

The star has even reprised variants of Thanos in a voice acting capacity in the animated Disney+ show What If…?, plus one of his defeated alternate selves from Earth-838 was seen in Doctor Strange in the Multiverse of Madness. So this makes total sense.

In terms of Secret Wars, in the comics, the Mad Titan and his supervillain Cabal oppose the villainous God Doom, a more powerful version of Fantastic Four villain Doctor Doom.